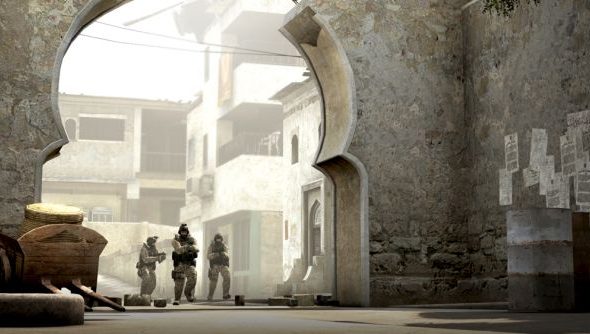 A ripple went through the CS:GO community earlier today when a post went up on Reddit asking for experiences in gambling for a new documentary Sky were producing. The usual fears were assumed: a hit-piece of sorts towards the game, using the small percentages of the community that can’t control their urges to put a black mark on the rest – different decade, same story. However, having had a chat with the creator Joel Dale, he’s made it clear that not only will it be a fair and balanced doc (as you’d expect from anyone with the expertise and experience to get commissioned by Sky, really) but one created by a duo with real experience, and love, for the game.

In case you want another great FPSwe’ve gathered a whole bunch of them.

The first thing Dale wanted to make clear is that this is a project still in pre-production. They got the full go-ahead from Sky only just before the weekend, and the Reddit threadwas one of the first steps on the way to gathering information about the topic. Dale has a timeline for the next “2-3 months”, but points out that if you’ve ever worked in video production of any size, you’ll know those are generally pipedreams at best.

The aim of the documentary is to introduce Sky to eSports, and Dale and his unnamed partner in production chose the betting angle because of personal experience. Between them they’ve spent five figures on CS:GO betting and gambling, with skins and real money, and Dale still plays “30-40 hours a week.” He played on an amateur team back in 1.6 and travelled to tournaments. This isn’t Sky commissioning a reasonably priced duo who don’t know the subject matter, in his words it’s a “passion project” for a pair of hardcore gamers. 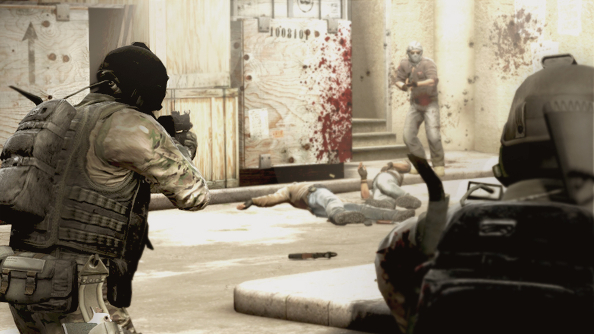 They’re not just looking at the downsides when it comes to this angle either – the money injection that came with the involvement of gambling sites has been a massive boon to the game. They’re discussing with some “major tournament organisers” about how it affected them and specifically the UK scene, and what it could do to continue to grow.

It’s a split though – there are real costs to the way gambling has been and is used within the community. Streamers who advertise it, or even participate on-stream, are doing so to an often-underage audience that can easily lose a lot of money. It’s unregulated, unlike everywhere else in the world, and that’s a problem. Dale has no interest in drawing the ire of the community, and after the ten people he spoke to just today, he had an even split of good and bad stories from the world of eSports gambling. In the thread he’s continued to reply to people with concerns, and admitted that his initial post could have been better worded.

We’re hoping to speak to Dale again in the future, as production continues on the project and it nears release hopefully some time in the Summer. In the mean-time, tell him your stories, if you’ve got them.