Update October 12, 2016: A huge number of additional changes were made to Inferno overnight, fixing many bugs and community complaints.

Valve continue to improve their latest map remake with a raft of bug fixes applied last night. Here’s the list.

For the latest CS:GO updates to the main game, check our dedicated article.

They’ll likely be several more of these patches before Valve, inevitably, re-releases one of the community’s favourite maps to almost zero fanfare. 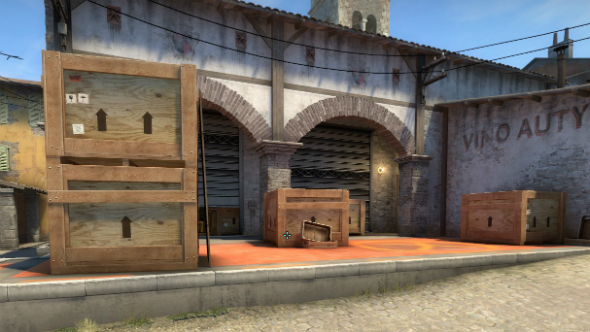 Original story October 11, 2016:Counter-Strike: Global Offensive’s beta branch has updated with a raft of potential changes and bug fixes as well as the return of an old friend: de_inferno.

Inferno was removed from the game’s Active Duty competitive playlist of maps in April, subbing in the revamped de_nuke while the Italian village-based map woud undergo the same refresh process.

It’s looking like that process is coming to an end and Inferno is being prepped for return to the front lines with brighter colours and wider choke points.

You can see what the whole map looks like in a flythrough in the video above, but there are a number of other changes to the game that aren’t quite as flashy.

Among them are some more attempts to fix the eternal problem of “crouch spam” but the changes appear to be getting further and further into the realms of ridiculousness so they must be getting close. Also there’s a little added notification to help out players who might not know Windows 10’s Game DVR is eating their frames. Thanks Volvo. Tholvo.