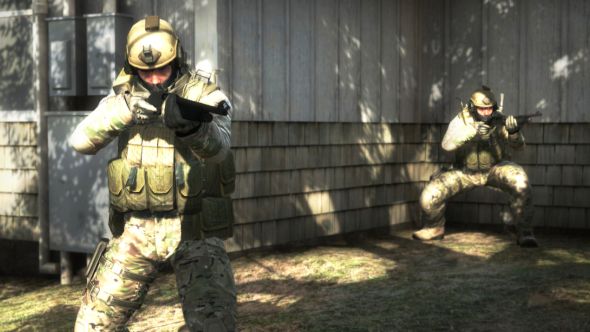 Counter-Strike: Global Offensive players may have found their lobbies invaded by unkickable chat bots over the weekend, thanks to a newly-discovered exploit.

Perhaps you’d like to try one of the other best FPS games on PC while Valve sort this out.

The exploit enables accounts to join any lobby – even private ones – and prevents them from being kicked.

In aReddit threaddiscussing the issue, it seems the leading user of this exploit is – somewhat ironically – making use of it to complain about security issues in CS:GO. In the messages he forces on the rest of the community, he tries to organise a one-day boycott of the game in protest at its “hackers and bugs”, complaining that Valve are more interested in making money from skins and cases than they are in fixing these problems.

Valve have responded to that thread,saying they “have deployed a temporary solution to help mitigate the exploit” and that they “will continue working on it throughout next week”.