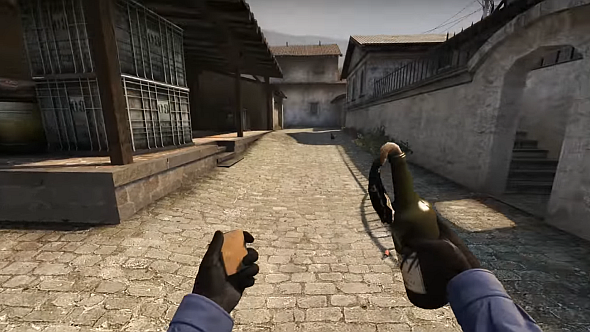 There may be some serious problems with the molotov’s damage calculation in Counter-Strike: Global Offensive.

Hopefully the problem is fixed in a future edition of CS:GO update – our tracker of the latest changes to Valve’s FPS.

We say “may be”because the key evidence in the Reddit thread calling attention to the issue is a video that is now almost four years old, and it’s extraordinary to think that the problem has not been fixed in that time.

Essentially, the Terrorists’ molotov ignores kevlar, whereas the Counter-Terrorists’ more expensive incendiary grenade does not. The times-to-kill are equal when neither player has kevlar, but as you can see in the video by 3kliksphilip, molotovs kill almost 1.5 seconds faster than incendiaries when players dohave kevlar.

This isn’t the first time this bug has been raised. It was present in May 2016, when another thread blamed it for one of CS:GO’s most infamous competitive failsin which a player killed himself by walking through his own molotov. Despite this, Redditor jLNNNNN says “I checked all patch notes over the past three years and could not find any planned changes for the molotov.”

In April 2016,a patch rounded both grenades’ damage rate to 40 DPS, but there’s no mention of the kevlar bug. A separate issue, in which smoke grenades would not consistently extinguish fire as they are supposed to, was fixed in September last year. Some Redditors theorise that the damage discrepancy between molotovs and incendiaries may be intentional, to enable Terrorists to rush as a tactic. However, a look at the game files implies thatkevlaroughtto affect molotov damage, so this seems unlikely.

Update:friendly apologies to 3kliksphilip, whose name we misspelled in the first version of this story, as he rightly points out. We’ve amended the error.