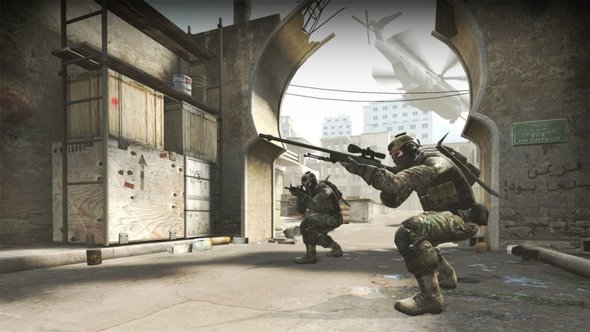 Valve are revamping Counter-Strike: Global Offensive’s matchmaking system. The current system, which factors in Prime Status, will be removed, making way for the new Trust Factor.

Trust Factor is being introduced with the end of Operation Hydra.

The changes come as part of the end of Operation Hydra. The old system, Prime Matchmaking, was launched last year. It began with players who linked their CS:GO account with their phone number, and later moved to require a certain level of experience, as players under level 21 wouldn’t be eligible for Prime.

Valve’s problem with this system, according to their FAQ on the matter, is that as constraints were added, Prime formed something of a boundary within the community, where “players who might otherwise be perfectly happy playing together were separated.”

As a result, Prime is being revamped in favour of Trust Factor, which launched yesterday. The new system builds on a variety of different inputs, some of which are fairly obvious – your skill level will be considered, as will how much CS:GO you’ve played, and how many times you’ve been reported for cheating.

But some factors are less obvious. While Valve say they won’t be publishing a full list, they do say that the time you spend on other Steam games will also factor into the new system. The logic behind that is obvious – if you play lots of other games alongside CS:GO, you are more likely to be placed alongside other more ‘casual’ players, while the hardcore veterans will be placed together. The system will also factor in your behaviour in some of those other games, but presumably only those with online communities – I doubt there’s much you could do in The Witcher 3 that’ll impact how you experience Valve’s fast-paced FPS.