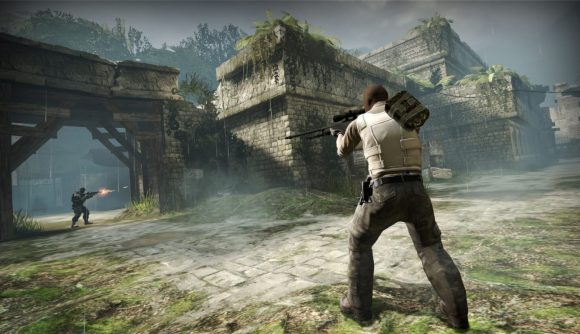 Counter-Strike: Global Offensive players have made creative use of keybinds for years to make certain types of complex actions easier to replicate. The jumpthrow bind, for example, lets players quickly jump and throw smokes without needing to hit multiple buttons at once. These sorts of minor scripts have historically been forbidden at tournaments, but it looks like that’s changing.

Now StarLadder’s official rules will allow “scripts using for jumpthrow.” Announced on Twitter (via Dot Esports), the change was made “in cooperation with the Counter-Strike Professional Players Association and Valve,” and the new rules will be in effect for all stages of the Minors and Majors going forward.

The jumpthrow bind won’t fundamentally shift the state of the game, as pros can execute the move reliably without the help – but it does remove even the threat of inconsistency from this aspect of the game. ESL has banned jumpthrow binds in the past, though league ops rep Michal Slowinski says it “hasn’t been forbidden at ESL event for like a year (including during Katowice Major).”

StarLadder still forbids use of any scripts aside from jumpthrow and quickbuy, so don’t expect the game to be completely automated any time soon.

Take aim: These are the best sniper games on PC

Check out the latest CS:GO updates if you want to know what’s changing in the home game – you probably won’t get kicked off of your PC if you run the jumpthrow script. (At least, not yet.)