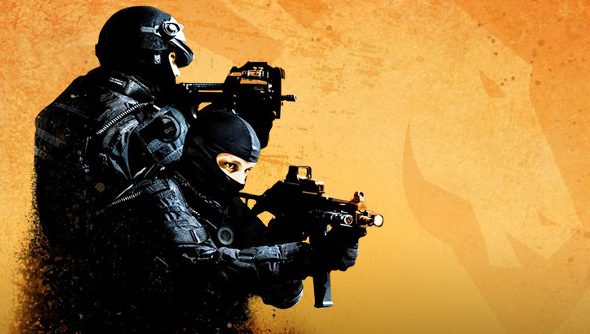 Hot on the heels of their expansion into League of Legends, Team Liquid have just acquired a roster to compete in Counter-Strike: Global Offensive. It’s another step in the continuing evolution of Team Liquid as it moves from being a StarCraft-only organization to being a game-agnostic eSports brand. It’s also another sign of CS:GO’s rapid maturation as a major eSport.

Team Liquid’s been slowly expanding its interests for a couple years now, starting with a Dota roster and then some stealth moves into Hearthstone. But last week marked a major change as Team Liquid merged with the former Curse eSports organization and thereby added a League of Legends squad to the lineup. Now, by acquiring the former Denial CS:GO squad, Liquid has firmly moved into eSports modernity.

Team Liquid GM Steve Perino wrote of the acquisition, “We want to set an example of how a professional and hardworking CS:GO team should function, and our faith in this group of five is unwavering. The players too, are all in with us, as they have set aside other commitments in order to focus on CS:GO full time. We will be implementing new practice techniques and schedules in order to elevate their play, and our coaches and analysts will be working hard with the team to ensure that we are prepared for every match.”

It’s hard not to read that as a little bit of a comment on some of the questionable professionalism and judgment on display in the CS:GO scene of late, but it’s also something core to Liquid’s identity. Team Liquid has always prided itself on being the quiet, positive, professional team. One of the big questions for Liquid, and a number of other organizations with their roots in other games, is whether any one identity can be preserved as you move into new communities with different attitudes and standards of behavior.

StarCraft fans might get nervous as one of the most iconic western teams “abandons” the game, but the truth is that this may not really be an era where a major eSports organizations can be about any one game for very long. When we talked to Alex Garfield a couple years ago, he explained that his approach to eSports was more about branding and marketing than anything else. Looking at the eSports landscape today, most everyone else seems to be working from the same playbook.