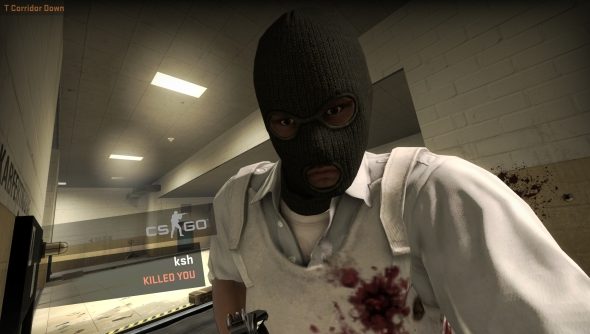 It’s time to pick a side. Do you like TV, or computer games? Thankfully, one day soon we won’t have to struggle with choices as cruel and binary as these. Valve have confirmed that Counter-Strike: Global Offensive will have a TV client in time for ESWC 2012 – now scarcely more than a week away.

“ESWC Finals are coming up in just over a week!,” said the developers via the official Counter-Strike Twitter account. “We’ll be releasing GOTV before the event so everyone will have a chance to watch the show.”

The development team also released a photo of GOTV up and running. The photo features an overview map which includes some kind of scribbling functionality, presumably for use in detailing strategy: Last month, ESWC qualifiers determined who’ll be representing their nations in the Finals. Will you be tuning in to watch CS:GO’s first major tournament to date?