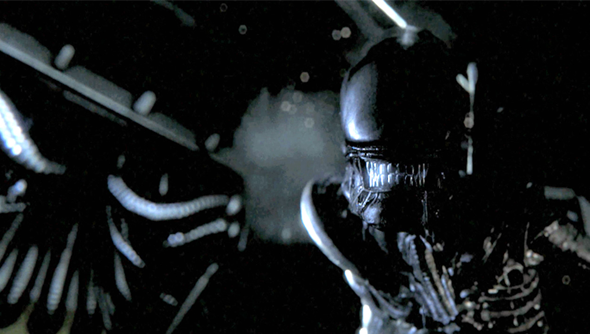 Creative Assembly, the studio best known as the developers of the Total War franchise, could be working on something very different for their next game. An advert hosted in UK trade publication MCV could point towards a science-fiction FPS.

The studio has been hiring for the mysterious new title for a while, but this is the first proper hint we’ve had as to what it could be. We were already aware that it would be a tactical first-person shooter, but now it seems that Creative Assembly is planning a science fiction-based approach.

The job advert that appears in the current issue of MCV (via PCGamesInsider) shows an enormous futuristic gun. Those two hints don’t necessarily mean a sci-fi FPS, as CA could have opted for a slightly generic ad, but that doesn’t seem particularly likely, especially when you factor in the accompanying text. That reads “take FPS to a new frontier,” cementing that first-person shooter vibe and using some suspiciously Trekky language, suggesting that we could be headed for the stars in the upcoming game.

Other details across the ad include a spaceship sticker and some illegible graffiti. On the back half of the ad (you can check out a digital version of the entire magazine here) are what look like co-ordinates and what could be the names of planets, further hinting at an outer-space setting.

This isn’t the first time CA has pointed towards an FPS. For one thing, there was the new IP that “the biggest multiformat project in studio history.” Then another ad revealed “a brand-new and exciting First Person Tactical Shooter IP,” from the team behind Alien: Isolation. It’s seeming increasingly likely that these projects are all the same thing.

Even if they are, however, we’re probably not going to know anything official for a while. The new project is likely still in its early stages, and there’s been no word from CA outside of these adverts for a while. I’m sure whatever they come out with will be very exciting, but you’ll have to wait a while yet to even get a look at it. Just don’t expect an Alien: Isolation sequel.