This is a sponsored post courtesy of Creative Labs.

There are only a few fair advantages a gamer has at their disposal to best their opponents. Mechanical keyboards, monitors, and mice all offer varying degrees of aid, but one key component is often missing from the roster – great audio.

With PUBG at over 20 million copies sold, most gamers by now have had their fair share of blind headshots seemingly coming out of nowhere and ending their game prematurely. You probably know the feeling: sometimes it can feel like the enemy always knows your exact location before you’ve even clocked what direction they’re coming from.

Streamers may accuse their killer of stream sniping, but those of us playing a casual game privately are left wondering why we weren’t aware of our killer until it was too late. The answer is in the audio.

The finest games on offer today don’t stop at offering high-fidelity visuals – developers go out of their way to create vast, impressive scores and sounds to accompany what you’re witnessing on screen. Sure, graphics have been driving the gaming and hardware industries since their inception, but there is more to a game than a visual experience. A game isn’t just a pretty face, after all. 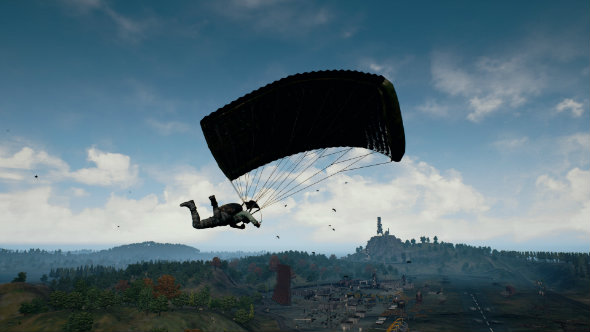 The equipment you choose can make or break the immersive gaming experience, and while rock-solid audio can seem like a daunting prospect, it’s worth the investment. Soldered on motherboard audio codecs are often nothing more than an afterthought. There are a few onboard solutions that offer decent audio without any discernible hissing or buzzing – such as Realtek or Creative’s admirable attempts – but even they are left lacking when compared to discrete sound components.

Without top-quality drivers, you miss out on everything that wide and rich soundscapes in games such as The Witcher 3, Doom, and Destiny 2 have to offer. In these titles, immersive audio transforms their beautiful landscapes into living, breathing, and vibrant worlds.

In PUBG, sound can be your greatest weapon, but you need to have the tools to utilise it. The Sound Blaster AE-5 makes for a trusty accomplice – Creative’s Sound Blaster brand has been around since the dawn of time, in a PC gaming sense, and they know their stuff when it comes to audio – but you’ll need a capable headset, too. We’ve long been big fans of high-quality audio and have been recommending top-end gaming headsets, with broad frequency ranges, for the best part of a year in our best gaming headsets roundup. But they don’t have to cost a fortune, you really can get great quality cans at seriously affordable prices. 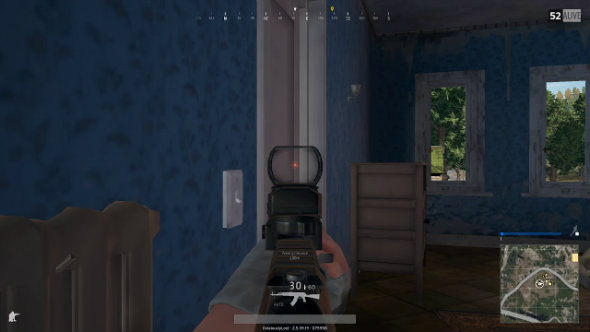 Equipped with your trusty tools, you can take back the advantage. Immediately it becomes obvious just how much noise is generated by the 99 other players in the PUBG lobby. But that chaotic din can become your greatest strength once you’re in-game. Footsteps begin to sound like an elephant stampeding toward you, and shots in the distance become a radar directly to your enemy – with pinpoint precision.

As our very own Dave succinctly put it in his review of Creative’s Sound BlasterX AE-5, ‘you won’t know until you actually try it.’ He’s right, of course. It’s easy to hand over $1500 headphones and have you hear the audio difference, but it’s a whole different ballgame trying to write it down or persuade you that finely tuned audio is a necessity. Find a local store and try them out, or take the plunge and invest in the equipment yourself – you won’t regret it. And, as we said earlier, top-quality audio equipment doesn’t need to be stupidly expensive, as with all tech you could spend an arm and a leg on the priciest gear going, but our favourite gaming headset and Sound Blaster AE-5 combo goes for only $262 / £230 all in.

Finding the perfect blend of highs, mids, and lows is never going to be for everyone, but if you are looking for the ultimate gaming experience, then you need look no further than a soundcard, or amp and DAC combo, along with a trusty pair of rock-solid headphones.