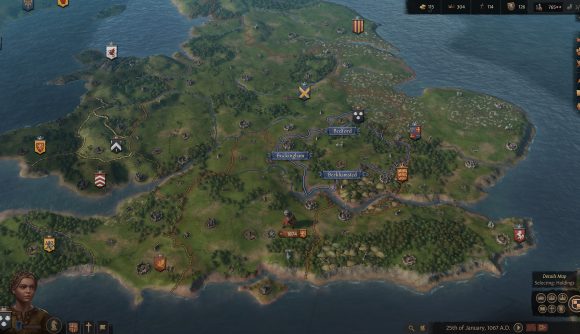 The confirmation of cadet houses in Crusader Kings 3 – a long-standing request among fans of its predecessor – was one of the most exciting aspects of PDX Con 2019’s most exciting announcement. But exactly how will they work?

If you’re not familiar, a cadet house is simply a noble house that descends from another noble house. They are usually created when a younger member of a house, who is not the current heir, is granted lands and titles of their own. They were a constant feature of the dramatic churn of Medieval nobility, and sure to be an important feature in CK3. We caught up with game director Henrik Fåhraeus at PDX Con to get more detail on when and how you’ll be able to spin off a house of your own.

“The rules are a little bit complicated for when you can do that, but the idea is that if you’re already the heir to your dad’s titles, you can’t, because you stand to inherit everything and you should be the next head of that house anyway,” Fåhraeus says.

“So the more distant you are from the current house head in terms of blood relations, the easier it is for you to spin off. It’s something the AI usually does. Players will not need to do it, usually.” 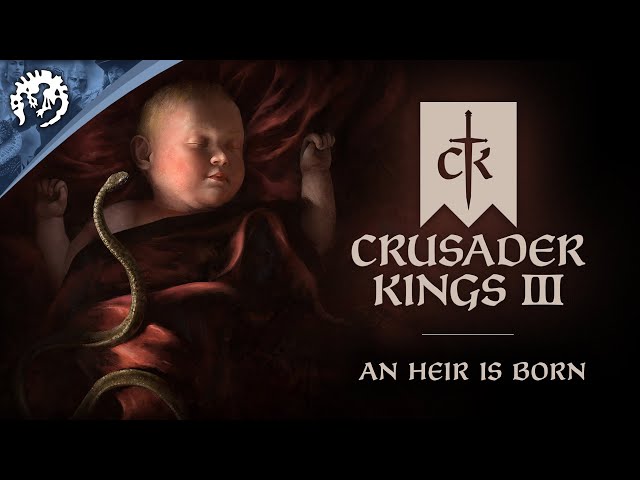 CK3’s new dynasty trees offer unlockable perks that will last the entirety of the game, but only the head of the dynasty – the Dynast – gets to choose them. Fåhraeus told press at a briefing that that’s ok because the player will usually be the Dynast, and if that’s the case, then spinning off a cadet house would be pointless.

Cadet houses that descend from another noble house will also still be members of the same dynasty, so they will still owe the Dynast their fealty. Thus you’ve no real reason to worry about the AI setting up its own house.

“It’s the natural progression of things to see these houses appear,” Fåhraeus says. In a possible hint of future CK3 DLC, he adds: “It’s something we want to build on. We want to make these houses more unique. I can’t really say more about that, but it’s probably something we’ll do at some point.”