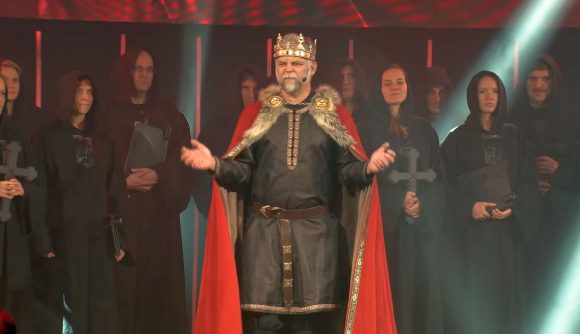 Crusader Kings 3 is letting you rule with fear, rather than just love. The game will add a new ‘dread’ value to represent how much your “intransigent vassals” – to borrow game director Henrik Fåhraeus’s term – fear you.

“That’s one of the things that CK2, I felt, was missing,” Fåhraeus tells us at PDX Con 2019. “Your vassals had to love you for you to rule viably, and we want to cater to the player fantasy of being King Joffrey or the Bastard of Bolton. So you can build up a value we call ‘dread’ which makes your vassals afraid to act against you, especially if they are cowardly personality types.”

You’ll build dread by, well, being a dick, essentially. Execute and torture important people, pick the sadistic choices in scripted events, that kind of thing. “It’s a dark player fantasy, but it is one we want to cater to a little bit,” Fåhraeus adds, with a gleam in his eye.

And yet there’s something not-dark about giving you an incentive to actually pick those sadistic options. Fåhraeus points out that in CK2 they were “more of a role-playing thing than something you actually gained something from, to be honest. And in that sense they felt a little too gratuitous, because you do it for the kick of it.” 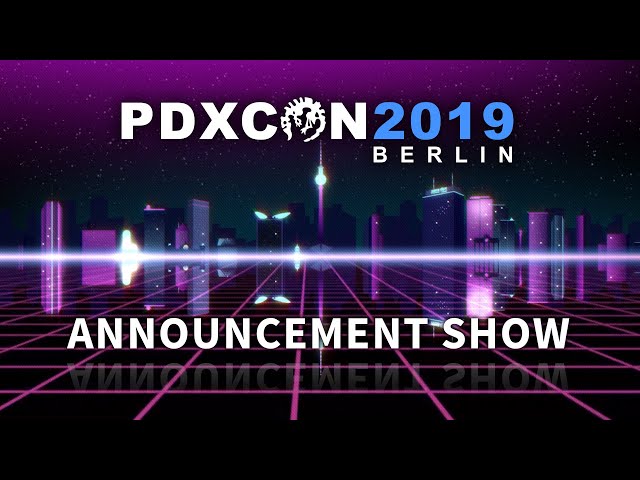 Implementing a doctrine of fear won’t come without its problems, however. If this is the way you’ve been governing, your vassals’ bad opinion of you will carry over to your heir. “Not all of it, but to such a degree that they will be in trouble.”

Still, for those players who have always wanted to see their vassals cower as one would expect in the face of their tyranny – and goodness knows there have been enough Medieval rulers who took that approach – this will be one of many welcome refinements to Crusader Kings. Others include wandering characters that will come to your court for help pressing their claims, and much deepened lifestyle trees that’ll open a range of personality-driven gameplay options, such as seducing anyone regardless of gender. Saucy.

Crusader Kings III is on Steam here and due for release some time next year, at which point it may dethrone its predecessor’s position on our list of the best strategy games on PC. Roll on, 2020.