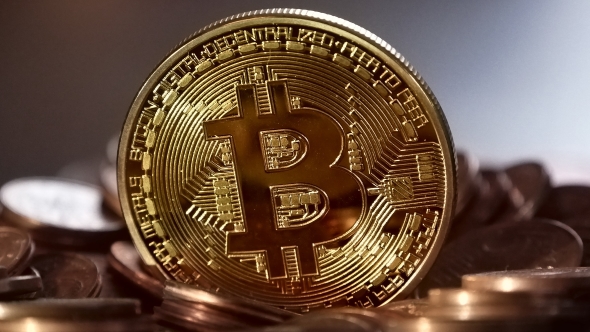 An analyst at Mizuho Bank is suggesting AMD and Nvidia need to concentrate on their growth areas of PC and data centres as the draw of GPU mining becomes ever more limited next year. We’re not convinced that’s true, and neither are AMD, they’re not even convinced it’s that important to their bottom line.

We’re starting to see more GPUs in the market, so here’s our pick of the best graphics cards available today.

Bitcoin has pushed through the $10,000/coin mark, prompting anyone who has ever sold a Bitcoin of their very own to curse their cowardice, avarice, and lack of foresight. At the same time it’s causing the victims of the Mt. Gox collapse to burst into loud, snotty sobs. But Bitcoin has long been beyond the realms of the GPU miner, with custom ASICs taking over, rendering our graphics cards useless. Well, except for making all your games look awesome.

The newer alt-coin, Ethereum, changed that this year, making it possible to make money from your GPU once more. Hence the vanishing of Polaris-based Radeons from stores across the globe, rapidly followed by practically every other graphics card, and prices spiking dramatically across the board.

Mizuho currently estimate that around 6-7% of the two big GPU manufacturer’s revenue can be attributed to currency mining, which AMD’s CEO Lisa Su effectively corroborated in a recent investor presentation to Credit Suisse. But Mizuho are predicting that could decline, potentially because of a touted change to Ethereum’s overall model.

Some are expecting Ethereum to move to a Proof of Stake model within the next six months, which might lessen demand for GPU mining. 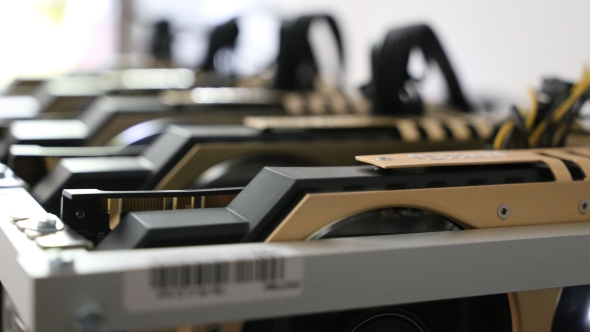 But while this latest business analyst is suggesting cryptocurrency mining will be “much less meaningful” for the two companies going forward I wouldn’t be at all surprised to find another alt-coin taking Ethereum’s place, producing another spike and keeping GPU demand high.

And neither, it seems, would Lisa Su.

“There are multiple currencies, not just one currency.” she said in her recent presentation. “You don’t see a big used market out there. And so I would view that AMD is very well-positioned. It’s another example where GPU compute is a good thing, but we will tend to be conservative in our estimates.”

They haven’t included any cryptocurrency projections in their own analyst models, so they’re basing their CPU and GPU growth projections purely on their core business.

“If we overlay some crypto on top of that, that’s great,” she explained. “And if crypto goes down in 2018, that’s totally okay. We have plenty of other growth drivers in the business.

“Bitcoin, which is very ASIC driven, is different, but Ethereum, Monero, some of these other currencies, they are basically GPU intensive currencies. And so I don’t think you will see the switch to ASICs. I think what you will see is regular volatility.”

It’s not really the home miners accounting for the dearth of available graphics cards either, it’s the huge mining facilities buying up truckloads of GPUs in bulk from the factories. And they’re still going. I’m not convinced that’s going to change anytime soon, with other coins almost inevitably rising to prominance, and it doesn’t look like AMD are either.