Get ready, internet – we’re about to enter a whole new era of “can it run Crysis?” memes. Crysis Remastered is due to launch in just over a week, and the developers want you to know that even now, 13 years later, the shooter stands ready to melt your PC. In fact, the ultimate graphics option for the remaster will be named for one of PC gaming’s longest-running jokes.

The top-end graphics preset for Crysis Remastered will, indeed, be called ‘Can It Run Crysis?’ mode. As the devs explain on Twitter, this mode “is designed to demand every last bit of your hardware with unlimited settings”. Crysis Remastered will feature updated assets, new 8K textures, and ray tracing support, so there’s still plenty of room for this old game to stretch your PC to the limit.

Crysis was built for the future in 2007, and that’s a big part of why it still has a reputation as an ultra-demanding game. In a modern breakdown of Crysis performance from Digital Foundry, it’s noted that the game was built for a future where CPU clock speeds would’ve been continually increasing – instead, CPU manufacturers pursued performance through more cores, and Crysis never quite got to live up to its true potential.

Hopefully the remaster will give us a better-performing version of Crysis, ray-traced or otherwise. 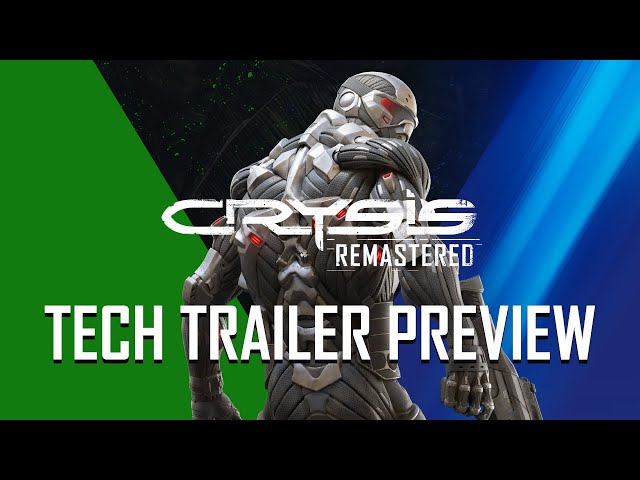 Check out our guide to the best graphics card or best gaming CPU if you’re looking to upgrade in order to play the very best version of a game from 2007.

Can you run it? Check the Crysis Remastered system requirements.