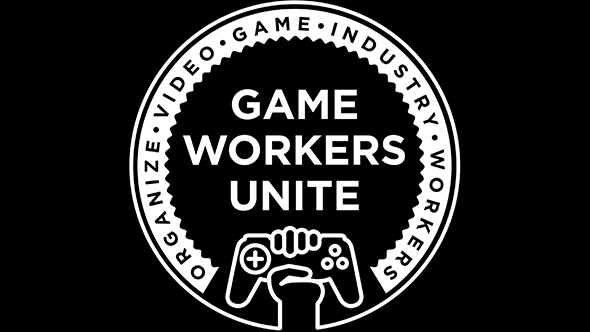 One of the largest workplace unions in the USA, the Communications Workers of America, has launched a new campaign that aims to unionize the videogame and tech industries.

The Campaign to Organize Digital Employees (CODE) is the CWA’s attempt to unionise across employers and across the United States. It is a reaction to, and an attempt to help, grassroots organisation efforts. Despite the progress made by these smaller campaigns, such as Game Workers Unite, they have struggled to make significant headway toward unionising the entire industry. GWU was involved in the conversations that spawned CODE, with many former employees now working on the new project at the CWA.

“We believe workers are strongest when they’re together in one shop in one union, so the disciplines can’t be pitted against each other – none of that’s good for the workers,” GWU co-founder, now-CWA employee, Emma Kinema tells the LA Times. “I think in games and tech the wall-to-wall industrial model is the best fit.”

There have been a number of reports in recent years of abuse in the workplace, from allegations of sexism to accusations of extensive and unhealthy ‘crunch‘ periods – where developers must work extra hours towards the end of a game’s production to get it finished on time.

Hopefully, the new CODE campaign will improve workplace standards for all across the industry.