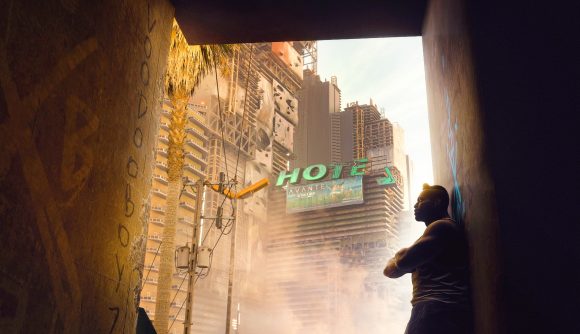 Cyberpunk 2077 has heaps of features that CD Projekt Red left on the cutting room floor. One of them involved using body augmentation to run across walls to end up in tricky-to-reach spots. While the developer removed the feature due to “design reasons”, one modder has taken it upon themselves to bring it back.

Saturne's wall-run mod is still a work in progress, but it's on Nexus Mods for you to try. Once you've downloaded it, you'll be able to double jump near walls to send yourself whizzing across them. Fair warning, though, as it's labelled as 'WIP' for a reason. Saturne explains that you may go through a wall if you don't look forward and that you can't run across every wall in the game just yet. “Don't expect anything sick, it's barely usable at the moment – it's more of a proof of concept for myself,” the modder says.

Before the feature was axed, we got a good glimpse at it during Cyberpunk 2077's gameplay reveal demo at E3 in 2018. At one point, V wall-runs to a vantage point before using her Mantis Blades to stay in place and scan the scene. Once she flags some goons, she drops to take one out. Level designer Max Pears went on to confirm to Game Reactor that the feature ended up being cut.

“Ah, the wall running – that is something that we removed due to design reasons, but there’s still going to be a lot of flexibility in how you move, that’s for sure,” he said.

It remains to be seen if you’ll be able to combo wall-running to that level with this mod, but it’ll likely set you up for some cool combos regardless. If you’re looking for instructions on how to download and set the mod up, you’ll find them over on Nexus. 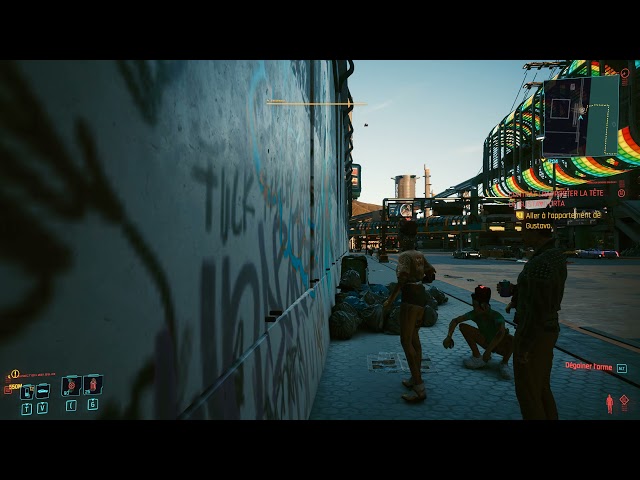 Since the game has launched, we’ve seen a slew of patches to improve the experience. Cyberpunk 2077’s latest patch fixes some progression-blocking quest bugs, which is pretty handy.

If you’re looking for more cyberpunk games, you can find some of our favourites at the link. You can pick up Cyberpunk 2077 here if you don’t have it yet.