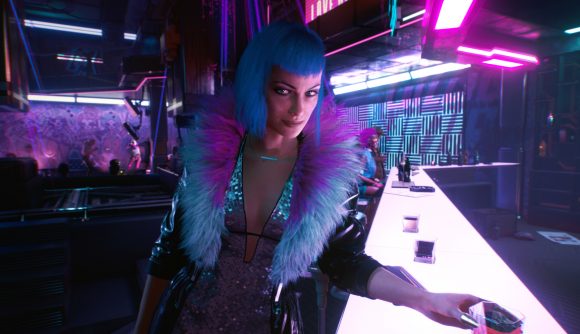 CD Projekt Red has confirmed the Cyberpunk 2077 PC release time. Even if you're sceptical about the game actually launching on December 10, the fact that the devs have now committed to precise launch timing should help ease those fears. Plus, the studio has confirmed that you will be able to pre-load on December 7.

Cyberpunk 2077 officially launches on December 9 at 4:00PM PST / 7:00PM EST, or December 10 at midnight GMT. That's a single, global release time no matter where in the world you're located, and it will apply across Steam, GOG, the Epic Store, and Stadia. On consoles, the game will launch at midnight in your local time zone.

You can buy Cyberpunk 2077 on the Humble store by clicking here.

Can you run it? Check your setup against the Cyberpunk 2077 PC specs.