With the release of Patch 1.5, CD Projekt Red has updated the Cyberpunk 2077 system requirements. These changes mostly affect ageing gaming PCs, removing support for Windows 7 and Nvidia GeForce GTX 700 series GPUs. Regardless, the RPG boasts plenty of features for those with the best graphics cards on the market.

Cyberpunk 2077 remains something of a benchmark title for many systems. It features a slew of ray tracing features such as global illumination alongside improved reflections, shadows, and ambient occlusion. Thankfully, it supports AMD FSR and Nvidia DLSS which should help boost fps and make running all that ray traced eye candy a little easier on your rig.

While Cyberpunk 2077 can be played on a hard drive, the developer explicitly recommends that you run it on one of the best SSDs for gaming. This should help improve load times in the game, while also allowing it to stream in assets at a faster rate.

Here are the Cyberpunk 2077 system requirements:

For those planning on turning on the game’s ray tracing features, here are the Cyberpunk 2077 ray tracing system requirements: 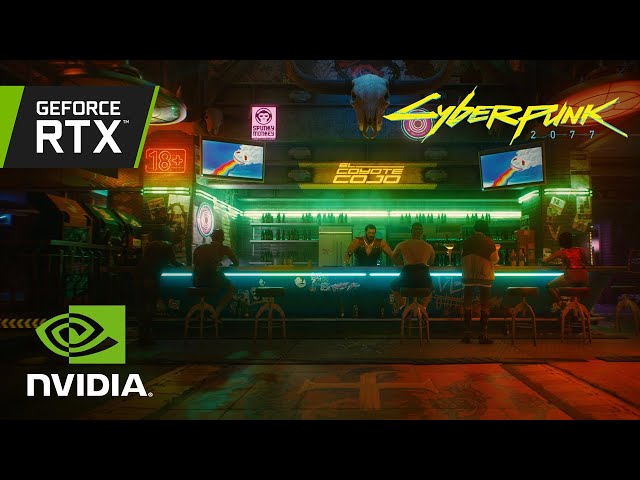