The hype has paid off for CD Projekt: the release of Cyberpunk 2077 was massive before the launch even happened. Today, the company has confirmed that the game has made back all the money spent on development and marketing through pre-orders alone. And, just in case you’ve forgotten, those are development costs accrued over the course of nearly an entire decade.

In a financial report, CD Projekt announces that “the estimated licensing royalties receivable by the company in association with pre-order sales of Cyberpunk 2077 across all of its digital distribution channels have exceeded the sum of” both “total development expenditures related to the game” and “the game’s marketing and promotional costs borne by the company – either already incurred or anticipated for the remainder of 2020”.

In other words, Cyberpunk 2077 was profitable before it even launched earlier this week. We know that the game achieved 8 million pre-orders, and 74% of those pre-sales were digital, so it looks like the more than two million physical units sold are going to represent pure profit for CD Projekt – after licensing and distribution costs, of course. 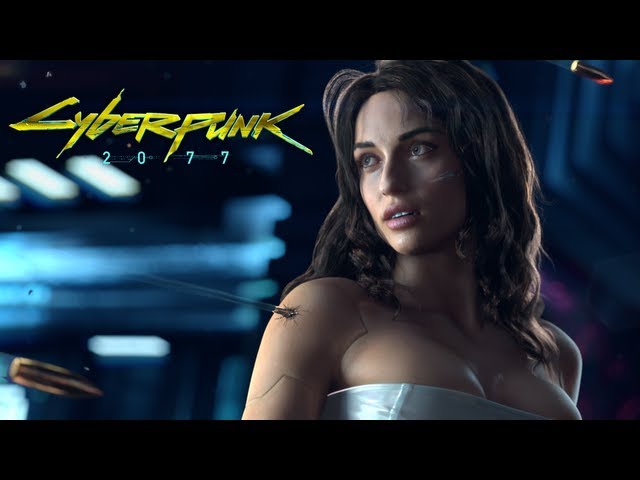 If, somehow, you’ve not yet picked up the game, you can purchase Cyberpunk 2077 from the Humble Store here. Check out our guide to Cyberpunk 2077 character customisation for some tips before you dive in.