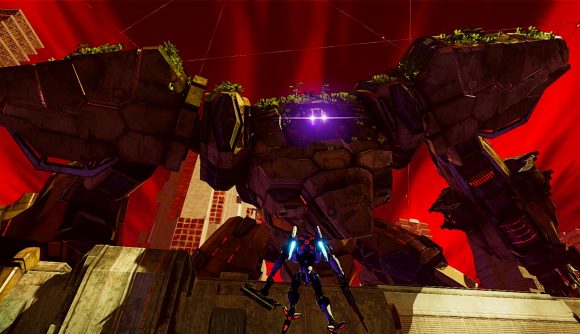 It’s Thursday, and you know what that means – another round of free PC games from the Epic Games Store. This week, you can grab the physics-based puzzle game Relicta, and as ever, Epic has revealed next week’s freebie, too.

Daemon x Machina is a post-apocalyptic action game where you pilot chonking big mechs to defend humanity from corrupted machines and gigantic robots. You’ll be able to grab it from the usual Epic Games Store promotion page on Thursday, January 27 at 8am PST / 11am EST / 4pm GMT. It’ll be there for one full week, at which point it’ll be replaced by another freebie. As always, you’ll ‘purchase’ the game at a price of zero dollars, and it’ll remain in your library just like any game you might pay money for.

Daemon x Machina features “frenetic, high-stakes mech combat against corrupted machines and gargantuan Colossal Immortals”. You can customise your mech with a variety of weapons and parts that you salvage from those defeated on the battlefield. You can also customise your own pilot, and team up with others in online co-op if you don’t fancy taking to the fight alone.

Check out a trailer for Daemon x Machina below. 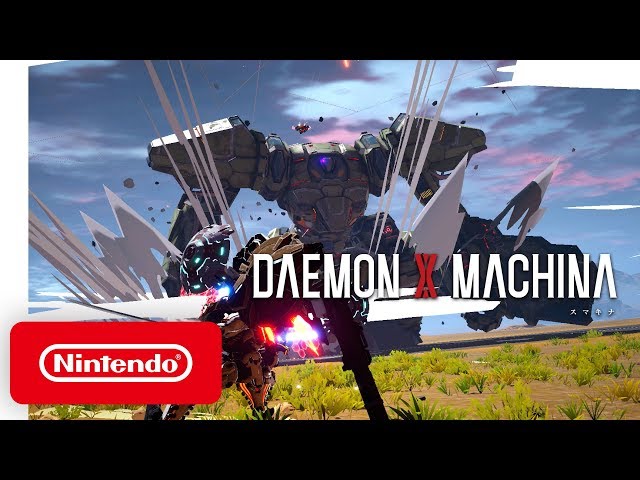