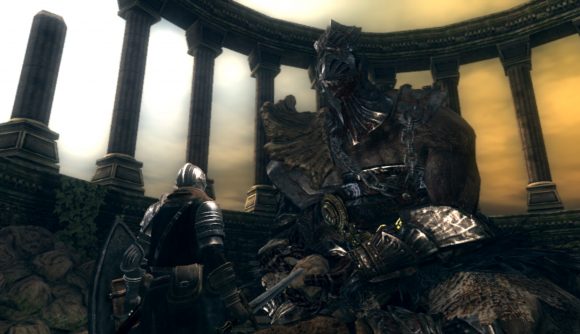 FromSoftware’s RPG game Dark Souls was released way back in 2011 but importing custom maps into the game has been a tricky and elusive task – until now. Modders have been able to transfer maps from previous FromSoftware title Demon’s Souls into Dark Souls for a while now, but getting custom maps working in the game has remained an elusive target. Now, however, some determined modders have finally been able to overcome technical hurdles and get custom maps working in the game.

As reported by Eurogamer, Twitter user Zullie has explained that, “Major barriers in custom level design have been broken in Dark Souls.” According to them, the breakthrough was accomplished thanks to multiple modders’ work: Meowmaritus was able to create a tool that could be used to import models, but it didn’t include collision detection (physics to make items in the maps solid).

Another modder, Horkrux, then found a way to craft collision maps, and now Dropoff has got a custom map – ‘Crossfire from Half-Life’ – loaded into the game and working, proving that it can be done. You can check out a video showing the map being tested in action below.

It appears the obstacles facing the Dark Souls modding community stemmed from the game’s file format, according to Katalash on Reddit. They explain the engine used for “physics and collision detection,” Havok, is proprietary, plus there are some of the developer’s own customisations “on top of the format,” too. Plus, the “file format and stored data change drastically between game to game.” 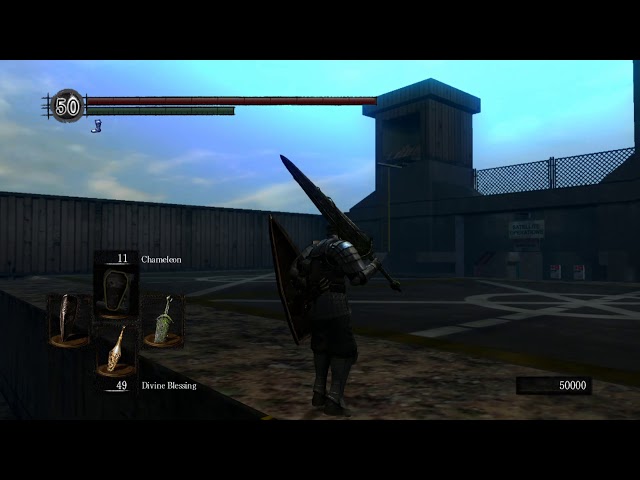 The modder says these obstacles were overcome by using “an old version of Havok Content tools that was released publicly for a short amount of time before Havok stopped distributing new versions of the tools.”

It’s an impressive achievement, but it looks like the day when Dark Souls players will be able to easily import custom maps is still a little way off, with Eurogamer reporting that both Zullie and Katalash believe an easy way of doing it could still be quite far away.