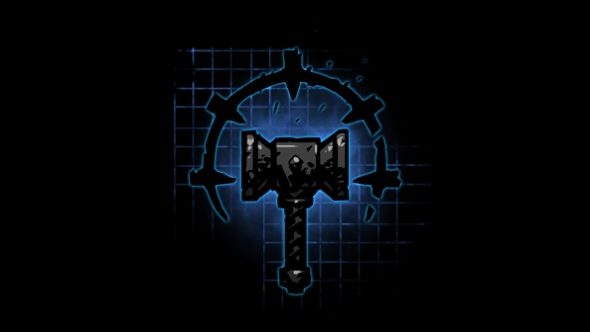 Welcoming eager modders to the Hamlet, Red Hook Studios have now added Steam Workshop support to their Lovecraftian roguelike, Darkest Dungeon. While initially a stretch goal that was never met on Kickstarter, the overwhelming success of Darkest Dungeon during its early access period prompted Red Hook to fully incorporate mods after launch.

For those looking for more dungeons to explore, check out these great PC RPGs.

There are quite a variety of mods available on the Workshop already, including UI improvements, an increased character colour palette and even new classes like the Pit Fighter. The biggest mod on the Workshop at the moment is Pitch Black Dungeon, which is similar to the Long War expansion seen for XCOM and XCOM 2. It introduces brand new mechanics like mini bosses, reanimated corpses and potions, as well as 450 new enemy variants, 8 new diseases and rebalances to every combat ability. With Red Hook recently adding the Stygian difficulty mode to Darkest Dungeon, this extensive campaign overhaul will really make a playthrough a trip to Hell and back.

If you’re interested in making your own mods for Darkest Dungeon, have a read through the official modding guide and the Workshop Steam group for tips and advice. Red Hook are planning to keep in contact with its modding scene, in order to add future Workshop requests and tweak any potential problems. Do be careful that adding mods may mess up your current game saves, so make sure to back up any campaigns that you can’t bear to lose. Mods will not disable gaining Steam achievements so take that as you will, cheevo hunters.

For those reticent about delving into the depths, Darkest Dungeon is on sale for 50% off until April 11, with it going for $12.49/£9.49 on Steam. With the Crimson Court DLC set to launch in late May/early June, now is a good time to practice your dungeoneering skills before the vampires arrive.