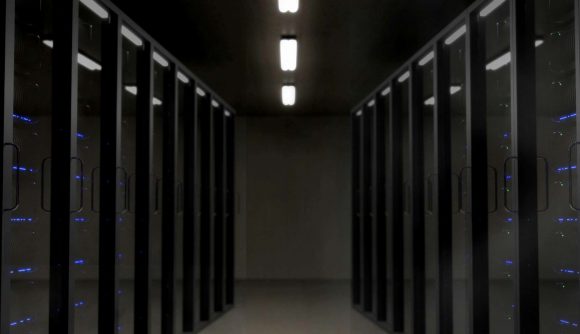 So, is it possible to square being a PC gamer, downloading on-sale titles we’ll never play from Steam, gaming on Stadia, binge-watching The Witcher on Netfix, and streaming Stormzy on Spotify with being in any way environmentally responsible?

We’re all pretty aware of the massive impact the aviation industry has on the environment, but the amount of data we’re using today – a large percentage of it purely for our own entertainment – comes at a huge cost too. Some experts suggest that it’s on par with the airlines right now. Tech firms are looking for ways to go greener, but right now the IT and communication sector is thought to be responsible for up to three percent of global greenhouse gas emissions.

That makes for pretty stark reading, right? And the expectation is that it’s only going to get worse. Full HD is no good any more… we want 4K video and game streaming; we want cloud-based artificial intelligence bots helping us plan out our days. Or just to remind us to feed the cat. We don’t want to have to drive ourselves anymore – there’s a whole industry dedicated to autonomous vehicles which have to be constantly streaming data via the interweb tubes so they don’t smoosh us meat bags into the tarmac – and we’d rather have a robot drone deliver that new phone case we really need this afternoon rather than have to wait a day or so for more analogue means.

The latest report has come from a piece on CBC News (via Fudzilla) which puts much of the datasplosion blame at the door of video streaming, chowing down, as it does, nearly 61% of all internet traffic at the moment. It cites Anders Andrae, a researcher at Huawei Technologies Sweden, who calculates that computing will end up being responsible for 11 percent of the global energy demand by 2030, with cloud-based services responsible for much of that. 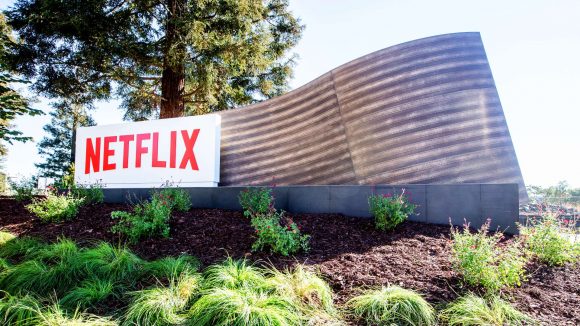 Amazon Web Services – responsible for two of the bigger video streaming outlets in Amazon Video and Netflix – has managed to top 50 percent renewable power usage in 2019 and is aiming to exclusively use so-called clean power in the longer term. Google, for its part, is already committed to this, with its purchases of solar and wind power effectively zero-ing out its entire carbon footprint in terms of electricity use.

Which sounds great, but doesn’t actually mean Google isn’t still running its servers on carbon-based energy. “This is an imperfect solution,” says Google and “fully decarbonizing” requires more work. But the cost-effectiveness and financial certainty of renewable energy are being cited as things Google very much prizes as a growing megacorp. That sure means it’s worth it for everyone, not just from an environmental perspective, but from a financial one too. Which of those do you think is a greater draw for a company the size of Google? 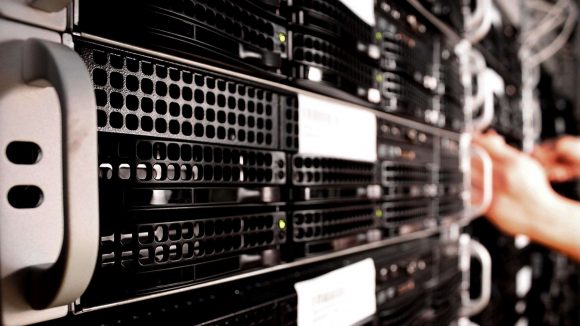 With the likes of Amazon and Google seemingly committed to finding cleaner methods of powering the server farms that store and stream our data – whether for altruistic or financial reasons, I don’t care – that at least could give us a chance. And may just encourage more investment into renewable energy too.

Though our never-ending, voracious appetites for ever higher quality data and experiences will continue to put a strain on resources across the globe until some smarter ways to serve that data are discovered and put into practice.

But before you quit that vegan diet and, in a bout of depressed helplessness, reach for that totally possible burger while you binge on Fleabag and redownload all 118GB of Red Dead Redemption 2 from Steam, it’s still worth noting the agriculture industry does still account for around 11% of emissions. So, y’know, pick your battles, I guess.