There’s a lot of shiny new things coming to Dauntless with the upcoming Call of the Void update, but the horrifying new Escalation boss is easily the highlight. The mysterious new Behemoth is your reward for beating the new Umbral Escalation: a skittering insectoid that can attack you through portals. One look at this centipede-like monster and you’ll find yourself subconsciously raising your feet up off the floor like you’ve just seen a spider crawl out from under the sofa.

That creepy look informs Thrax’s attacking style, an unpredictable setlist of lunges, sudden directional shifts, and massive area of effect attacks that force you to play in tiny pockets of the arena.

You can put as much distance between yourself and Thrax as you want, but the Behemoth can simply poke its claws through a portal that opens up right in your face, or it can disappear through one portal and crash down onto you from a portal above. Every attack has a distinct telegraph, but Thrax’s serpentine movement and constant use of portals make reacting in time very difficult. 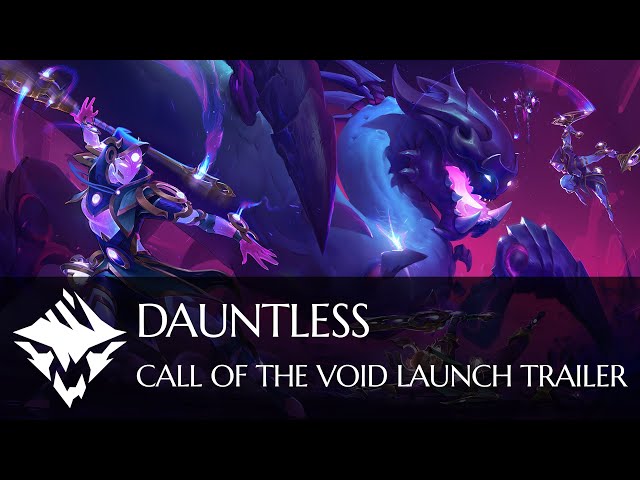 Players aren’t expected to make it through the full Escalation run, including Thrax, on their first few attempts. As with previous Escalations, there is a leveling system that allows you to invest in yourself between successive runs by buffing Amps, so eventually all players should be able to reach the Thrax boss fight.

This being an Umbral Escalation, you’ll also encounter a few new Umbral variants of Behemoths, like Koshai, Nayzaga, and Drask. For players who have beaten these Behemoths hundreds of times over, the new Umbral variants you can encounter during Call of the Void promise fresh attacking patterns and special attacks to overcome.

If you’re newer to Dauntless then Call of the Void is finally adding a Training Grounds mode, so you can figure out what weapon set works best for you and master combos away from the pressure of a hunt. When you pick up a new weapon set there’s also a combo checklist that shows you how to complete each combo and ticks it off when you’ve performed, encouraging new players to push beyond the standard light and heavy attack patterns. 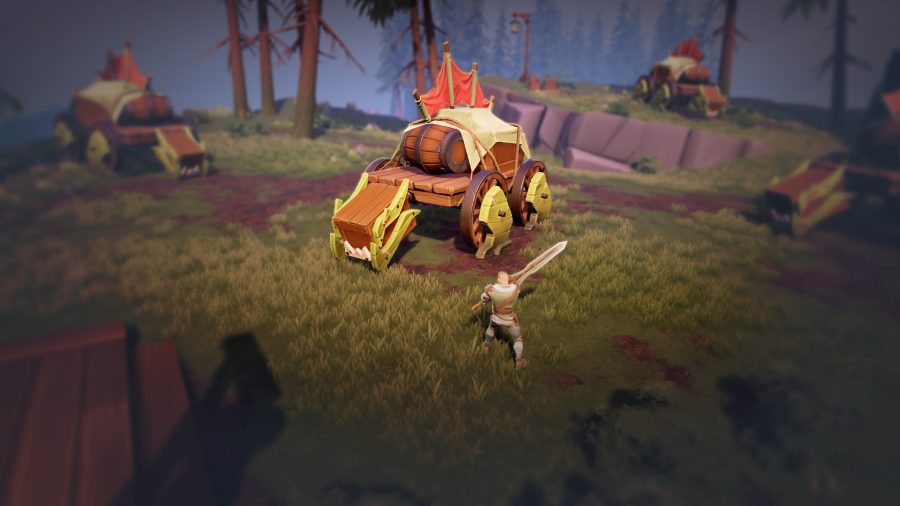 For more seasoned slayers, new UI in Training Grounds will let you properly analyze your damage output so you can finesse your builds.

Read more: Here are the best multiplayer games on PC

We only saw a small portion of the summer update during our hands-on time with the new Umbral Escalation, but Phoenix Labs promises plenty more will arrive when Call of the Void launches on June 11 – from Dauntless’ first evolving narrative that will end with a big surprise later in July, to a new 50-level battle pass.