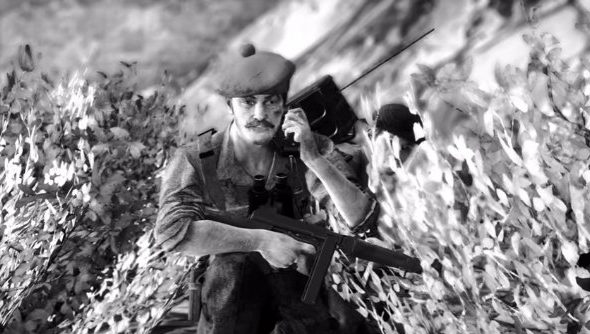 There’s currently an Unreal 4 remaster of Insurgency in the works, but it looks like the developers have gone for the trusty old Source engine instead for their WW2 shooter. It looks a bit dated, but then WW2 did happen a long time ago and I have been looking at Battlefield 1 a lot recently.

Have a watch of the trailer:

Anyway, it’s not all about looks. It’s what’s on the inside that counts. You should listen to your mum. Don’t forget to wash behind your ears. Sorry, I haven’t slept.

So, Insurgency might look a bit pants, but it is one of the best multiplayer shooters on PC. Honestly, it is. It’s always on sale, so just grab it next time it is and you will see that I’m correct, as I often am. You can even play the Day of Infamy mod there right now.

Hopefully this is just as good, but admittedly the trailer isn’t very flattering. We’ll be able to try it soon, though, as Day of Infamy is launching in Early Access this July.