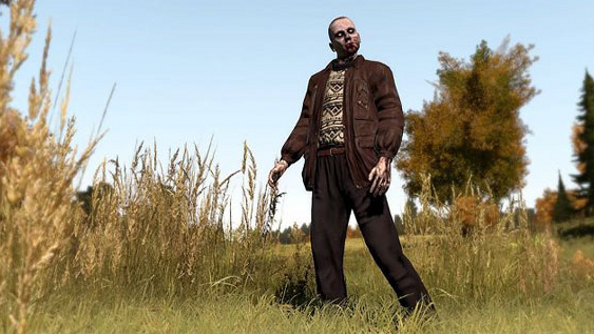 DayZ’s beta will not arrive in 2017. In last week’s status report, the game’s developers revealed that while they had aimed to release a beta before the end of the year, it would now be pushed back to 2018.

Is DayZ’s beta coming too late for fans?

The status report says that both the BETA update, and all updates up to the full 1.0 release, “will happen in 2018.” That’s as much as the team are willing to offer us at this point, as they suggest that even they don’t have a more concrete release date at this point.

The delay of the beta also means that the attached update, the stable release of patch 0.63, will also be delayed until next year. That’s set to include the addition of things like diseases, weapon jamming, improved recoil, better movement, and changes to UI.

The delay means that the game, which was first released on Early Access in December 2013, will enter its fifth year of ongoing development in January. The team do say that there’ll be further details surrounding 0.63 released before the end of the year.