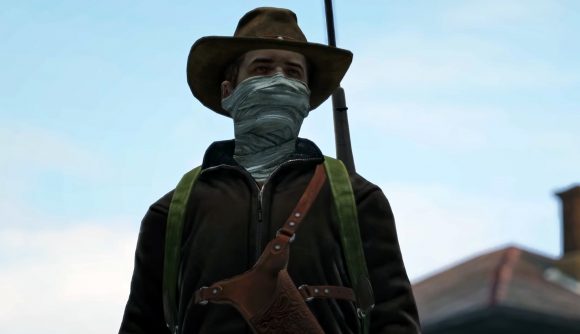 For the second time this year, the DayZ player count record has broken its all-time record on Steam, adding up to a very healthy 2022 for the survival game – and possibly the most popular year DayZ has ever had since it launched nine years ago.

When DayZ officially launched on Steam in December 2013, it had a peak player count of 45,398 – a respectable number for the zombie game but, as SteamCharts shows, it would steadily decline. However, DayZ enjoyed a resurgence following the release of version 1.0 in late 2018, and it finally beat that launch record count in January this year with 52,751 players.

Well, it’s now three months later and DayZ already has another concurrent player count peak. The record on Steam now stands at a count of 58,523 players, an impressive achievement to be sure. This arrives hot on the heels of last week’s 1.17 update, which adds a few accessibility options such as the ability to adjust sensitivity settings along with alternate control methods.

The update also adds new weapons and crafting options, including the return of the ability to craft improvised spears. Developer Bohemia Interactive also kicked off DayZ’s Walpurgis Night event, which runs until May 9 and basically gives the player the option to dress up as a witch with a flaming broomstick.

another all-time peak for @DayZ

Unfortunately, these player counts can’t be attributable to the launch of the Steam Deck since currently, DayZ doesn’t work on Valve’s new system.