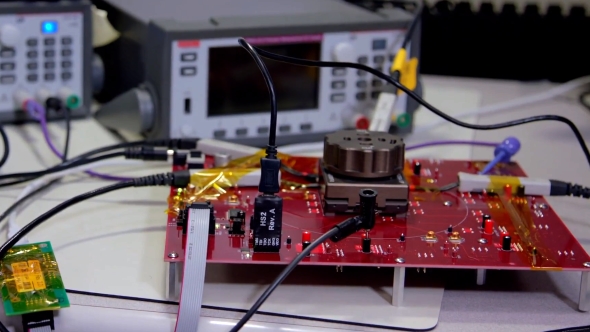 The “world’s first DDR5 IP silicon prototype” has been demonstrated by Cadence Clearwater Revival, at the same TSMC Technology Symposium where they also teamed up with TSMC to show off the silicon stacking tech that will revolutionise AMD and Nvidia GPUs. It’s good to see them back together again, making beautiful silicon music.

We don’t care how much memory you’ve got, your gaming rig will be all the poorer without the best gaming mouse.

The early DDR5 prototype has been built using TSMC’s 7nm lithography and is the result of the work the company has been putting into the development of the next generation of system memory since 2017.

Marc Greenberg, Cadence’s director of DRAM marketing, is quoted by Anandtech as saying that “DDR5 is mostly a capacity solution, more than performance.” That’s as may be, but even the first prototype is running at 4,400Mbps – the same level as seriously overclocked DDR4 kits – which is pretty damned impressive for an initial demo.

And there have even been noises about DDR5 being able to get as high as 6,400Mbps later on down the line. 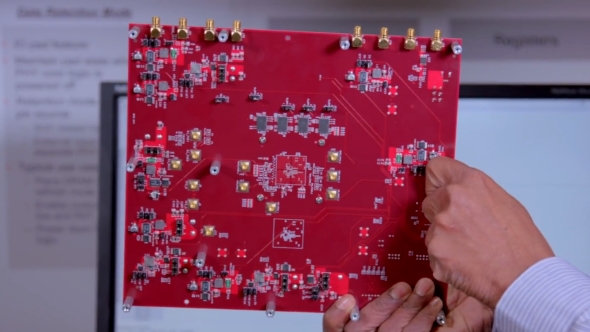 But as Kishore Kasametty, Cadence’s product marketing director says, “the need for higher bandwidth and higher capacity is unrelenting.” Everything needs memory, and more than high speed, size and bandwidth is absolutely vital. Current DDR4 memory controllers are limited in scale, but the DDR5 standard promises that memory manufacturers will be able to offer 16Gb and 32Gb chips.

Imagine how much Micron, Samsung, and Hynix will be able to charge for that scale of memory DIMM…

DDR5 machines will probably start to appear around 2020, with the possibility that some early examples might break cover next year. In terms of volume adoption don’t expect to have to replace your motherboard to get on the DDR5 train until around 2022.