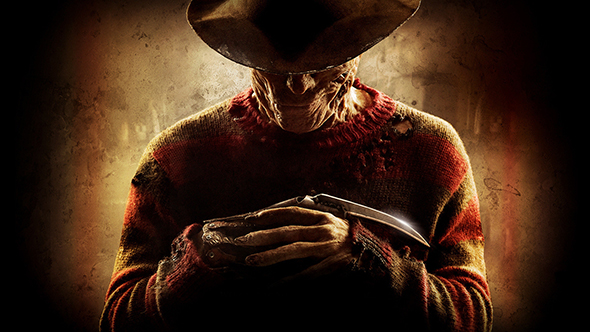 It looks like the multiplayer slasher sim Dead by Daylight is about to get even more authentic, as a new teaser suggests that Freddy Krueger will be joining the list of playable killers soon. The teaser offers roughly no details – it doesn’t even actually show Freddy – but the implication is clear.

For more interactive horror, check out the best zombie games on PC.

It’s not the first time a licensed villain has come to the 4v1 game either, with both Halloween’s Michael Myers and Texas Chainsaw Massacre’s Leatherface having joined the game in previous bits of DLC. It’s worth noting that both these previous characters were paid updates, and Freddy is likely to follow suit, though we don’t know at what price.

At this point, the only major horror villain missing from Dead by Daylight is Jason, though that’s unlikely to change given that Friday the 13th has its own, similar game. Freddy and Jason did meet in videogame form in the mobile version of Mortal Kombat X.

No word yet on a released date or price for the Freddy DLC, but I’d be willing to bet it’ll be in time for Halloween.