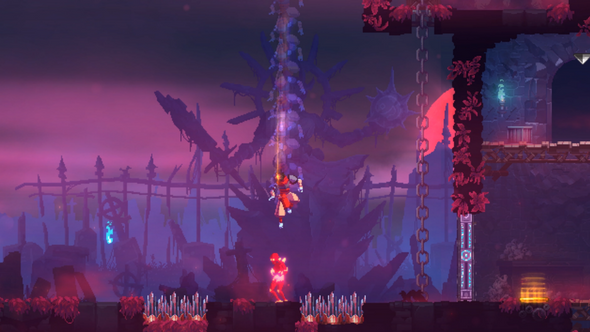 Motion Twin’s Dead Cells has just gotten a new update that sprinkles in an entire new biome, more monsters, weapons, and other changes that players will want to eat right up.

See what other PC games are on the horizon with our list of upcoming PC games.

Seasoned players will be able to explore the new biome with changes to the island having been made all over the game in general. There are various connections between levels, alterations to the economy system, and balancing changes as well.

If you need something to play for the holiday weekend and have been with Dead Cells since the beginning, this should offer plenty of new content for you to get through the long break. Unless you’re super itching to get back to work.