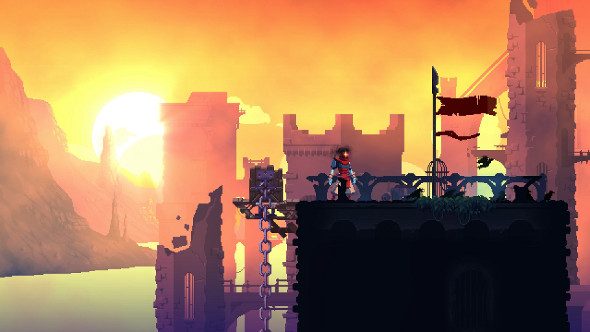 Roguelike exhaustion has meant that I’ve yet to take a look at Dead Cells, despite it looking extremely clever. The game’s third Early Access update landed yesterday, and it should please folk who grew fond of Spelunky’s daily challenges.

Peruse our list of the best indie games on PC.

The Daily Run lets players compete with their peers in a fixed level with identical loot, as everyone attempts to get the best score they can. Each day the run will change, but you can keep trying if you’re not happy with your first attempt.

Access to the Daily Run is granted when you hit a secret milestone in the regular game, and you’ll only have access to the items that you’ve already unlocked – so more experienced players will have a bit of an advantage.

During your run, you’ll also spot special altars containing two items – pick one and the other one vanishes. You’ll receive rewards for your first, fifth, and tenth daily runs succeeded in the form of blueprints.

This update also brings with it changes to drop rates, the gold system, and performance. Take a gander at the patch notes for more details.