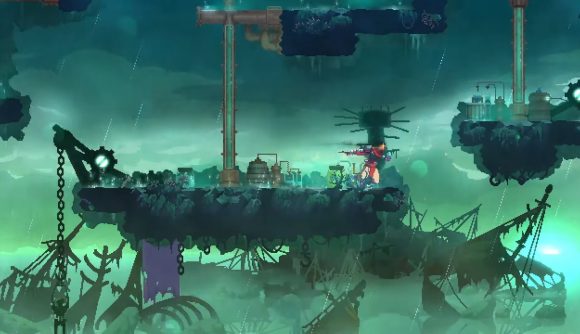 You’ll be able to pick up another slice of Dead Cells content sooner than you think. Developer Motion Twin has revealed that the indie game’s new Fatal Falls DLC is coming out January 26, and will set you back $4.99 / £4.49.

The new DLC comes with two new mid-game biomes called The Fractures Shrines and The Undying Shores. Motion Twin says they’re parallels to the Stilt Village, Clock Tower, and Time Keeper areas intended to be alternate paths you can go down to spice up your runs. If you do venture into the new places, you’ll stumble across new enemies such as a “homicidal pet sword”, crows, clumsy swordsman, and compulsive gravediggers. There’s a new boss, too, called The Scarecrow. He just wants to tend to his garden, really, but doesn’t take kindly to intruders, which is fair.

There are also heaps of new weapons for you to bop your foes over the noggin with. You can pick up a maniacal sword that flies, scythes, lightning rods, and a ferryman’s lantern to name but a few.

While this is Dead Cells’ 22nd update, it’s only the second time the roguelike has had paid DLC. You can catch the swanky new trailer down below: 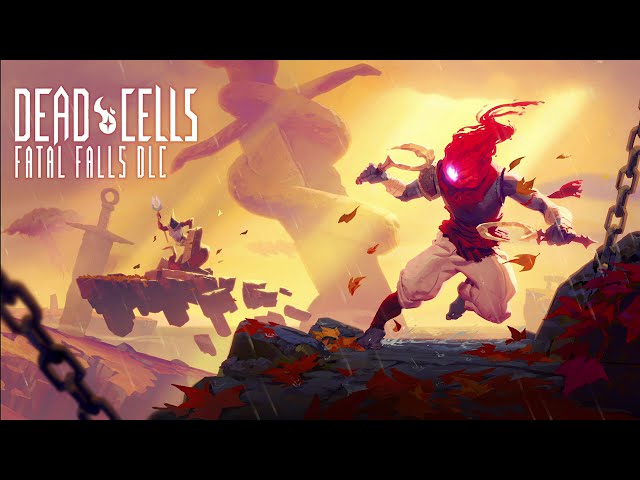 Motion Twin also revealed that Dead Cells is going on sale when Fatal Falls comes out. You’ll be able to get 50% off the base game, and 33% off the Fatal Seed bundle, which will include the paid DLC.

If you’re curious what other upcoming PC games are on the horizon, you know where to click.