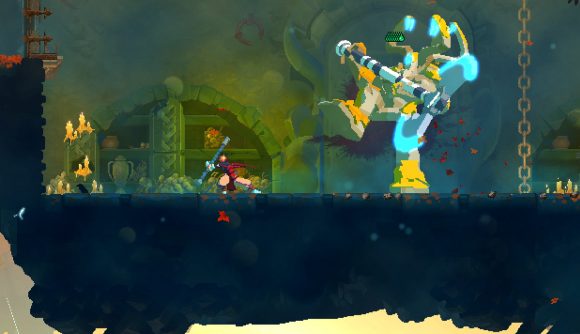 As promised, Dead Cells is “still alive”. The devs have revealed the game’s next major DLC, titled Fatal Falls, which will feature two new biomes, a new boss, and a host of additional content. More free updates are coming, too, and developer Motion Twin is also starting to tease its mysterious next project.

Fatal Falls launches early in 2021 for the same price as the previous DLC pack: $4.99 / £4.49 / €4.99. It features two new outdoor biomes called Fractured Shrines and The Undying Shores, which will feature as parallel paths to the Stilt Village and Clock Tower areas. There’ll be new weapons and enemies, in addition to the new boss.

The free Dead Cells update in December is still coming, too, featuring a new weapon, new mob, a lore room, new skins, and a new diet option. More free updates are coming, too – Fatal Falls is intended in part to help fund those gratis additions, on top of the next Motion Twin project. The devs aren’t revealing anything about the new game yet, but they have shared concept art from a few directions that hit dead ends.

You can check out a quick tease of the new areas in the video below. 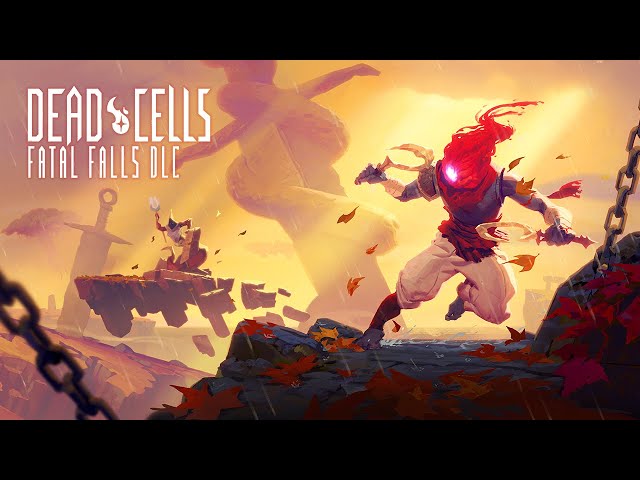 Dead Cells is one of the best roguelites of the past few years, so if you’ve gotten your fill of Hades and looking for more in the genre, this is a terrific time to hop in.