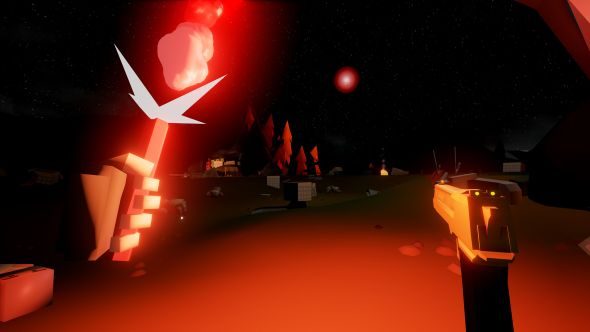 Gamer Network’s rather-good UK-based indie games show Rezzed will host Dean Hall and his studio RocketWerkz next month, showing off their new game. It’s described as a “hardcore indie game” and will be fully “unveiled” during a stage presentation on Saturday, April 1. Before that, it will be playable on the show floor.

“Making a PC title is difficult at the best of times, striking that sweet spot between systems and gameplay is only something that can come from working with players directly,” explains Hall. “So where better to unveil a new project?”

Doesn’t sound like it’s another VR title, especially given how little money was made on their last attempt, Out of Ammo. Hardcore could mean anything, but probably means the RocketWerkz team are building something to be invested in for a long time by players.

As part of his presentation, Hall will also be talking about the future of RocketWerkz and have a short Q&A. Tickets for the show are still on sale, with the full thing running March 30 through April 1 and prices ranging from £15 per day to £37.50 for the whole show.