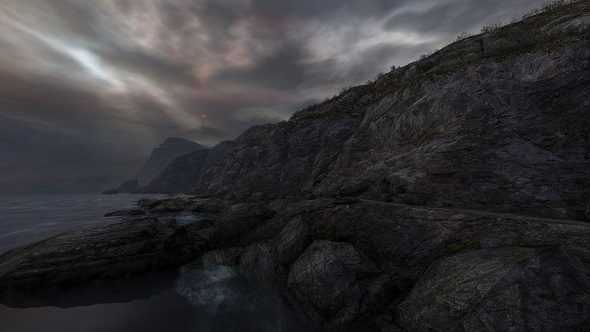 To think there was a time when a game like Dear Esther was seen as a radical concept. One so against the grain that it actually left some players enraged and decrying that its very existence was harmful to videogames. Ostensibly, there’s very little for you to do in Dear Esther. It’s a calm and pensive experience that leaves you free to explore a gorgeously painted Hebridean island – from its sandy beaches and grassy knolls at twilight to its sparkly and enigmatic cave systems. As you wander a narrator reads brief snippets of letters to his deceased wife, Esther, which you can piece together to build the game’s story.

Talk enthusiastically about Dear Esther, though, and you might be asked: but is it a game, really? Do 90 minutes of slowly meandering around a desolate island with no puzzles to solve, no enemies to defeat or objectives to complete fit the definition of what’s considered a videogame? Does that question even matter? Now, eight years after its initial release as a Half-Life mod and ahead of the remastered Landmark Edition (out now on console, coming soon to PC), The Chinese Room’s Dan Pinchbeck reminisces about the first reactions to Dear Esther.

“Back when it first came out it was really clear in terms of who liked it and who didn’t. But that was the fundamental thing: the people who liked it, loved it, and they loved it because they just let go and went with it. Whereas the people who had a problem with it sat up and wanted it to be something that it wasn’t. We always kind of said that it should be – without wanting to sound pretentious – it should be a game that you feel rather than you think about.” 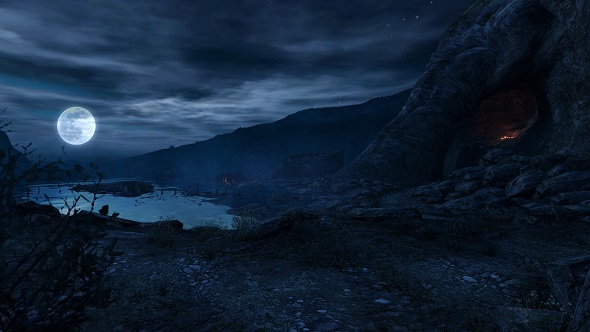 People certainly felt things about Dear Esther. While the game had its noisy and dismissive detractors, it also found a passionate audience that would encourage more developers to explore the potential of the ‘walking sim’ as it came to be known. For a while the term was seemingly used derogatorily in an attempt to highlight the apparent tedium and lack of interactivity these games were based on. However, it’s now been embraced as a simplified way to group similar games together so players know what to expect from this constantly evolving and experimental genre.

“Maybe it’s because I started playing games in the late ‘70s and early ‘80s. Particularly during the ‘80s, it was sort of anarchic. The games being made and the stuff coming out was just completely crazy – people just trying stuff left, right and centre,” Pinchbeck explains. “It felt like games were always about questioning what they could be.”

That’s the philosophy that epitomises the walking sim and why their definition is under so much constant contention. It’s not a particularly great description as it is, missing out on a lot of the nuance and individuality in each game that has been given it as a label. Perhaps that’s better, though, than being dismissed as games entirely – as Dear Esther and its contemporaries have regularly been. 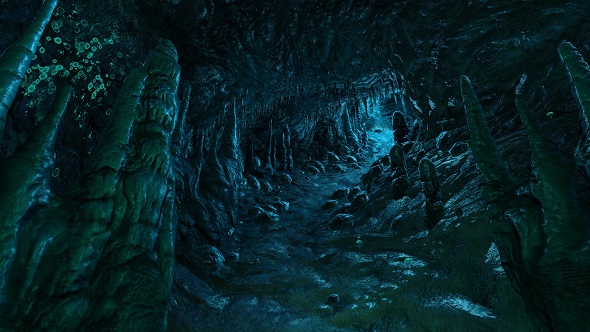 “When I hear things like: ‘this is what games are and we have to stop that being diluted,’ I think most of the people making games probably don’t recognise that,” suggests Pinchbeck. “I think the idea that games have to be defended from innovation is new, as well as being something which I just don’t agree with. It’s not a conversation I ever remember having up until a few years ago.”

In recent time, games such as Gone Home, Firewatch and The Vanishing of Ethan Carter have added their own unique touches to the formula to make them more ‘game-like’, while still broadly remaining in the realm of the walking sim. Still, even with the addition of more interactive elements, open exploration and observable puzzles, these games are often thrown into the same ‘non-game’ category by their harshest critics. So, what should a player expect to get out of a walking sim? If it’s not a kill streak adrenaline rush or surge of joy from overcoming a tough boss or satisfaction from completing a challenging puzzle, what is there?

“I think on a general level you always want to feel that whatever time and effort and investment they’ve put into it is met coming back in the other direction. You want it to be something they can walk away from and be glad they’ve spent 90 minutes doing that,” suggests Pinchbeck in reference to Dear Esther specifically. “It doesn’t matter if you understand it or it doesn’t matter if you ‘get’ it. It’s not a problem to be solved, it’s just a thing to be in for a while.” 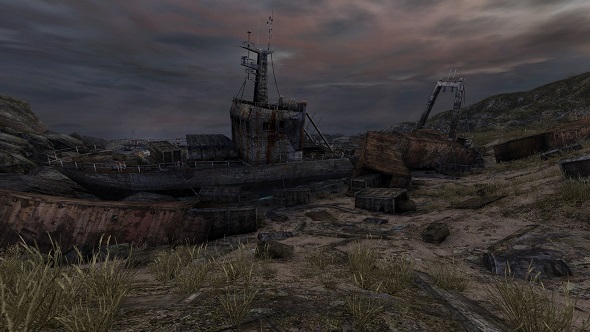 So then does that mean it’s not a game? What fundamental features do other games have which make them acceptable where the walking sim doesn’t? You can highlight specifics, but it’s an argument that Pinchbeck finds easy to dismantle.

“I think it’s one of those things that once you start unpicking it, it starts coming apart at the seams. If it’s all about a game has to have mechanics well then you start to go, well, Space Invaders, is that less of a game than Far Cry because it’s got fewer mechanics? Or, if a game is about having a fail state then does that mean that a game that doesn’t punish you for dying, like a Far Cry game where it happens really trivially, does that make it less of a game than Bloodborne where the stakes for death are higher? Whichever way you come at it, you start unpicking those strands and it doesn’t really make sense apart from the ‘feeling’ of what a game ought to do.”

That is the crux of walking sims. They are so open to interpretation, so dependent on the attitude of the player as much as the quality of the game on offer. What Pinchbeck says next is easy to agree with if you’ve had the misfortune of playing Bad Rats or Ride to Hell: Retribution. “I’d prefer to play something which is questionably a game but is good, rather than something which is undoubtedly a game and is shit.” 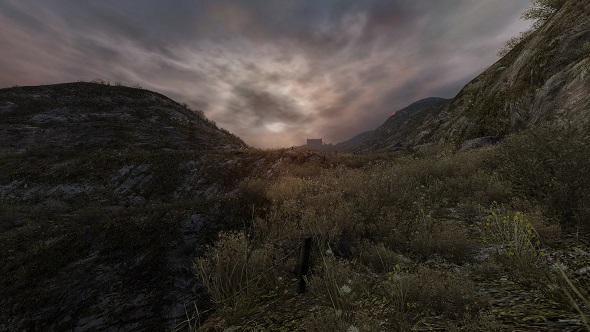 “I know games like this are kind of divisive and that’s ok. It’s completely ok not to like a game. I’m shit at puzzle games, I find them really stressful and completely unrewarding, so I don’t play them. However, I don’t think that because of that they’re not a game.”

It would be far more pleasant if Pinchbeck’s attitude was matched by the biggest opponents to the walking sim, but unfortunately it’s an argument that doesn’t seem to be going away any time soon. Even just last week, new indie thriller Virginia has seen some of its more negative reviews calling out its lack of interactivity and restrictions on the player to the point where it shouldn’t be considered a game.

So, as Pinchbeck says, these games are divisive and it looks like they will continue to be so. Perhaps, one day, the debate will pass and we’ll all be able to get on enjoying what we enjoy in peace. Nevertheless, looking ahead to future games from The Chinese Room – as well as the likes of Tacoma, A Light in Chorus and All the Delicate Duplicates – the walking sim will continue to test both our limits and our definitions.