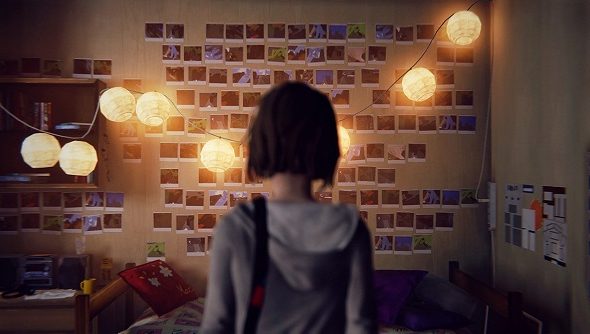 As we approach the end of the interview and the topic of conversation naturally moves onto the future of Max and Chloe and Life is Strange, Michel Koch utters a sentence with such finality: “Their story is done.” The co-director on Dontnod’s acclaimed adventure is brief and straight to the point about its two protagonists. “Something we know for sure is that in the course of those five episodes of Life is Strange we told the story we wanted to tell about Max and Chloe.” It was a bold and brave coming-of-age story that left players devastated, nostalgic and mystified during every episode – one that inspired multiple wild theories on its direction but also serious discussion on themes that are rarely broached in videogames.

For more surprise hits, check out the best indie games on PC.

Like one of its obvious influences, Twin Peaks, it glimpsed behind the seemingly pleasant curtain of small town America to reveal its darkest secrets. It covered loss, love, murder, suicide, domestic violence, disability, euthanasia, divorce, friendship and so much more with unusual humanity. All the while high-school student Max Caulfield was at its core using her spontaneously acquired time-rewinding powers to attempt to “fix” problems she experienced in her life and the lives of others – and it’s here where the origins of the game lie.

“The first idea for the game was to continue what we had done with the memory remixing sequences in our previous game, Remember Me,” explains Raoul Barbet, also co-director on Life is Strange. “We wanted to talk about how all of your small actions that could have big consequences.” 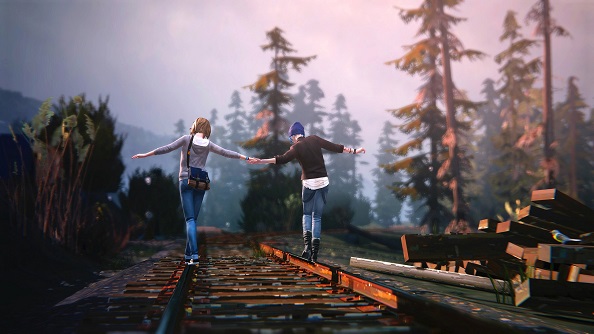 Michel continues: “We knew that we wanted to use this mechanism as a tool, as a metaphor, to tell this coming-of-age story. To tell a story about growing up, about realising that sometimes you need to stop looking backwards and wanting to change everything.”

That desire to capture life’s perfect moments and live within them indefinitely is the naive goal that drives Max throughout Life is Strange. But the world seems to constantly conspire against her, with every alteration she makes using her powers causing more disorder and discomfort, including a cataclysmic storm that threatens to wipe out the small town of Arcadia Bay. 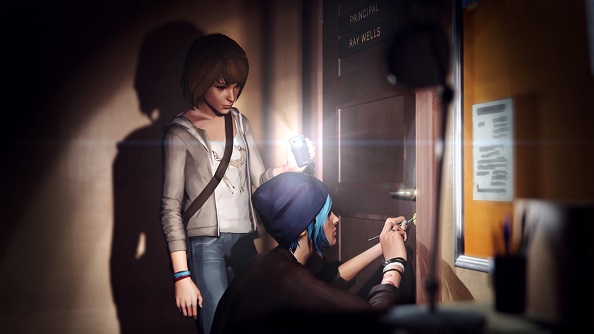 “The fact that [Max’s power] is a supernatural element is mostly used as a contrast to the human and real-life things we are dealing with,” explains Michel. “We are big fans of the books by Stephen King. He’s so good at anchoring a real world scenario with believable characters and real-life issues, but then using one supernatural or horror element to bring chaos on top of that.”

And the contrast worked. Part of the reason Life is Strange encouraged such passionate discussion came from the way it engaged with difficult subject matter on multiple occasions. In one instance, across its first two episodes, a steadily increasing chain of events led the player to confront the potential suicide of one of Max’s fellow students, Kate. Either outcome is a devastating tragedy, but it’s the build up and orchestration of the scene that emphasises its impact.

Max is temporarily stripped of her time-rewinding powers after an entire episode frivolously messing about with Chloe. Meanwhile, Kate calls you out on a series of choices you’ve made so far, even some seemingly inconsequential ones, which can affect how the scene resolves. It’s the first of many times Life is Strange asks you to face such a sobering issue head-on with serious thought. 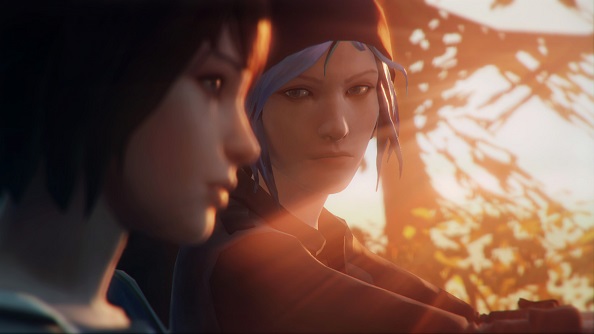 “We wanted to talk about all those topics and I think as a teenager you can’t avoid that,” Raoul says. “Being a teenager nowadays is quite difficult and we really didn’t want to write a story about teenagers without talking about things like cyber bullying, for example. It’s part of our life and it’s part of the new generation’s life, so we wanted to talk about that with the character of Kate.”

As well as drawing from personal experience for their writing, Dontnod also ensured they heavily researched the topics they were covering to ensure accuracy and respect. “That was our responsibility, especially when you decide to cover these topics in a videogame where you’re putting the player in those positions,” Michel explains.

If its handling of complex subject matter drew the attention of some players, the game’s primarily female cast did the same. Max and Chloe’s friendship was at the heart of Life is Strange: Chloe’s death the catalyst to unlocking Max’s powers and their emotional journey together the main thrust of the story right through to its conclusion. While undoubtedly a far too infrequently used perspective in gaming, Dontnod downplay the impact of focussing a story on two female leads. 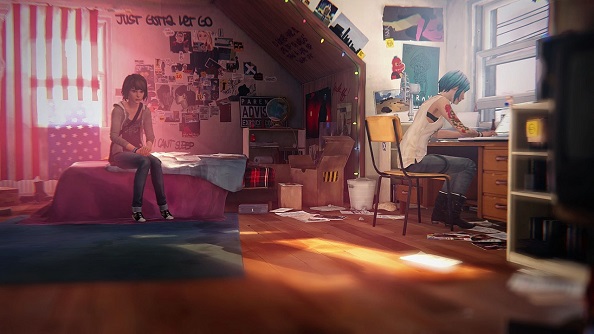 “I don’t think that’s the reason for the success or popularity of Life is Strange,” Michel suggests. “But I think diversity is important. When we started writing the game we never set it out like a checklist that needed to include a female playable character, but we were always thinking about what was best for the themes of the game. What we tried to do was create good characters and the best possible situations that best represents reality. Ultimately the way we thought about Life is Strange is that we never tried to push an agenda.”

And indeed, Life is Strange never felt like it was trying to do so. Despite everything the pair went through, this was a story about two friends reconciling their relationship and growing up in the process. But it was also a story driven by player choice and the consequences of those decisions. Dontnod describe a huge selection of Excel files that contain all the branching paths for the game’s story, all of which lead to dramatically different endings based on your decisions. 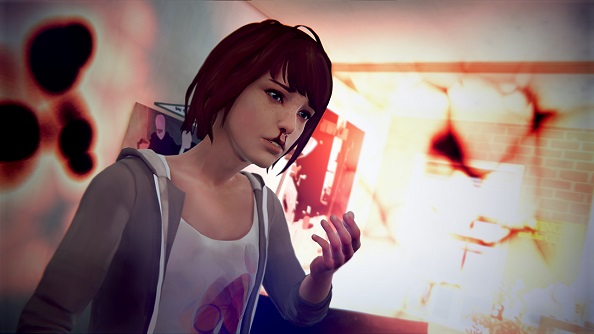 “Everything we had in the game, all the choices and the consequences, was created to lead up to this point. For the player to make a decision based on their vision of Max & Chloe,” Michel reveals. “There is no canon ending. It’s up to you based on how you felt about the characters.”

It’s perhaps Chloe who best sums up Life is Strange when speaking to Max in its final moments: “Wherever I end up after this…in whatever reality…all those moments between us were real, and they’ll always be ours.” Their story may be done, but it won’t be forgotten. The only question left unanswered is what comes next…