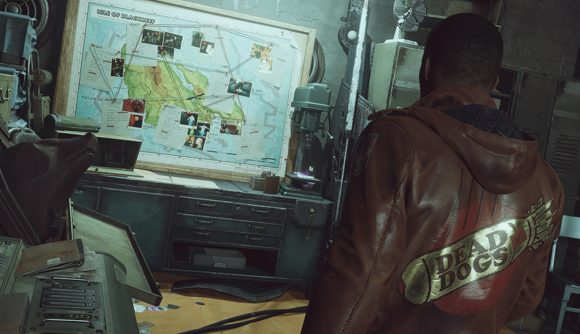 Deathloop is coming very soon, and Arkane’s latest looks to expand the Dishonored dev’s approach to open-ended level design in some exciting, time-altering ways. We don’t have much longer to wait, either, as Deathloop is set to launch in just one week’s time. Bethesda has now provided precise details on Deathloop release times and pre-loads, so you’ll know exactly when you can get in.

PC pre-loads start at one, global time regardless of what region you’re in, however – you’ll be able to get the game downloaded starting on Sunday, September 12 at 10am PDT / 1pm EDT / 6pm BST. You can expect that download to take up around 30 GB of hard drive space.

For our friends on console, the PlayStation 5 launch is much simpler – it unlocks at midnight on September 14 in your region. In North America, that’ll be midnight EDT, or 9pm PDT on September 13. Pre-loads start exactly 48 hours before your local release time. 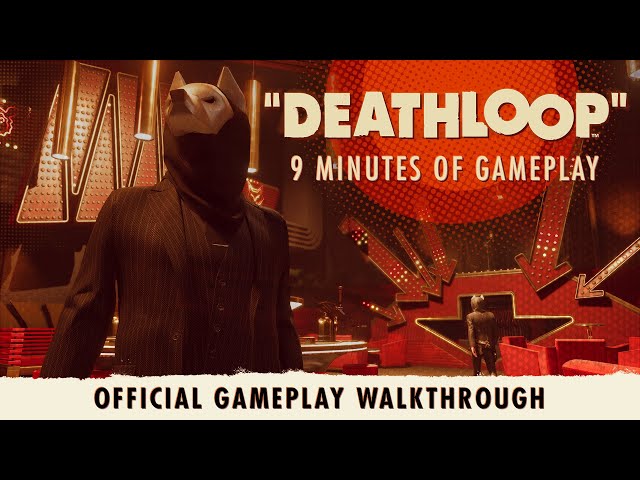 For more upcoming PC games, you can follow that link. And if you’re still unsure whether you’ll be able to run Deathloop’s system requirements, PCGameBenchmark has you covered.