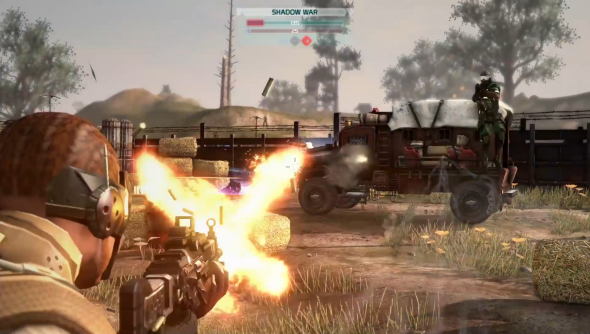 In a blog post aimed at addressing complaints of Defiance’s lack of depth, executive producer Nathan Richardsson reveals Trion are planning on releasing five DLC expansions this year which will be a blend of free content and paid-for extras.

“We’ll be a party in your mouth before you know it,” Richardsson claims.

The manner in which the DLC will be released is because Trion don’t want to schism their world. So, taking the first expansion planned for release, Casithan, as a model, free players will receive access to the new weapons, maps, game modes, and game improvements. Players who by the DLC for $10 will get access to the new species, new story missions, battle arenas, and a new vehicle. There’ll also be a new bunch of items thrown into the store after each DLC.

Whether it will be enough to bolster Defiance’s player base is impossible to say. However, regular expansions are a great thing for an MMO, as Tim explained earlier this week when investigating World of Warcraft’s falling subscriber numbers.