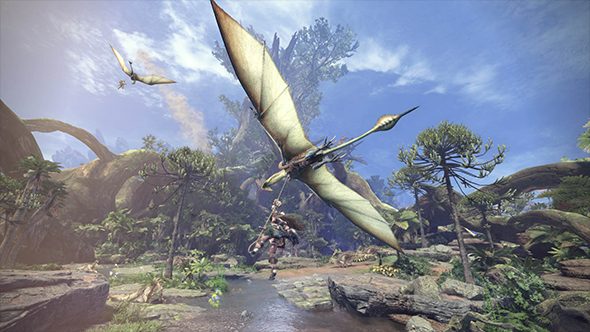 Videogame anti-piracy software provider Denuvo has published figures that suggest games that don’t use its anti-tamper systems suffer huge financial losses. The company used an unnamed triple-A sports title to track its BitTorrent download rate and found that the title was downloaded 335,000 times within the first week of its release.

The statement was announced through Irdeto’s official website as the company bought Denuvo earlier this year. “Irdeto tracked the downloads of a major sports title on P2P networks after the title, which did not include anti-tamper protection, was cracked on the same day of its release,” reads the statement.

“During the first two weeks, Irdeto detected 355,664 torrent downloads of the illegal copy of the title, Given the retail price of the game, that puts the total potential loss of revenue from P2P downloads at $21,336,283.”

The statement goes on to say that Iredta’s tracking has found that 12% of the illegal P2P downloads occur within the first day of the cracked copy appearing on P2P networks. Iredta also highlights that a number of these illegal copies cropped up within the first hour of the game’s release.

“It is crucial for publishers to implement security strategies that make their games as difficult as possible to crack and reverse engineer,” the statement continues. “This way they will be able to better protect the revenues that allow them to continue to create such compelling games.”

Obviously enough it’s in Denuvo’s interest to show, or try to show, that publishers are losing out by not using its product. It’s worth pointing out that these figures assume every pirated game equals a lost sale, which isn’t necessarily so, and to note that Denuvo is far from invincible in any case.

During the past couple of versions of Denuvo’s software it has been cracked within weeks and, at times, even days of being released. Denuvo 5.2, the latest version, was released little over a week ago and was subsequently cracked after just four days. Square Enix’s The Quiet Man and Sega’s Football Manager 2019 were the first two titles to use Denuvo 5.2.