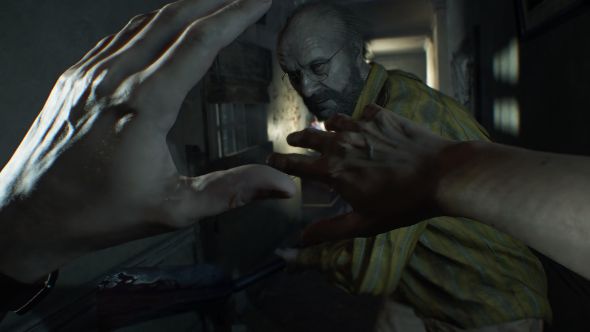 It’s been a bad few days for anti-piracy software makers Denuvo. At the end of January we heard that Resident Evil 7, a high-profile client, was cracked in a record five days despite Denuvo’s supposedly market-leading protection. Now it appears the company has left several private directories on its website open to the public, with members of the cracking community eagerly downloading the contents and picking through them.

The emails hint that some of these most exciting upcoming games will use Denuvo.

The news comes via TorrentFreak, who say the content of the exposed directories includes emails from potential clients and DRM-hating PC gamers, corporate presentations and, more seriously, access logs for Denuvo’s website and some executables.

Some users on NeoGAF have looked through the emails for hints at forthcoming games that might use Denuvo. Based on developers that have expressed an interest, those games might include Halo Wars 2, Mount & Blade II: Bannerlord, Hellblade: Senua’s Sacrifice and The Wild Eight.

One of the more entertaining messages comes from someone claiming to be Abzu’s developer (Giant Squid, which apparently the sender couldn’t be bothered to look up). The supposed developer – who according to NeoGAF is writing from a Yahoo account – asks for “the original executables of our game that we sent to you for implementing Denuvo” to help with “a situation” in developing a follow-up.

It’s still too early to be sure about the impact this blunder will have, but the very least that can be said is that it will do little to restore confidence in Denuvo after theResident Evil 7 crack, which allowed players worldwide to download working pirated copies of the game.