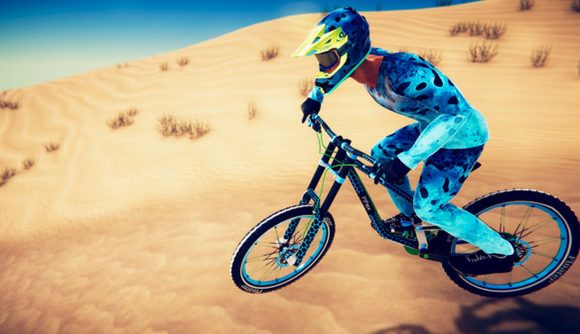 July 8, 2019 G2A has issued an update to their statement, stating that “it’s a good thing that people can re-sell keys.”

In a tweet, Rose said that “G2A says that only 8% of their sales come from indie titles, yet smaller devs make up the majority of the industry. So I’m calling for G2A to ban the sale of indie titles on their platform.” The figures Rose cites come from a recent statement from G2A, issued in response to previous comments from the publisher, in which he encouraged players to simply pirate No More Robots games rather than buying them through the key-seller.

Rose goes on to says that “G2A says that they do care about the games industry. We suggest that G2A could surely take an 8% hit to their sales, if it means making 99% of developers in the industry happier, and allowing us to retain the perceived value of our games.”

“By doing this, G2A could show that they genuinely care, and the industry would no doubt grow more quickly as a result, eventually filling 8% that G2A were missing from our games.”

An open call to G2A and game dev:

G2A says that only 8% of their sales come from indie titles, yet smaller devs make up the majority of the industry.

So I'm calling for G2A to ban the sale of indie titles on their platform.

Rose says that G2A reports that very few copies of Descenders – the title at the centre of the discussion – have sold via the platform. According to Rose, “this isn’t the fucking point. The problem is the perception of value. If someone sees our game at a low price on G2A, they’ll automatically be less inclined to buy full price.”

Rose’s petition was posted at around midday BST on Friday. In a tweet posted roughly an hour later, G2A said “let’s say that petition goes and G2A decides to stop selling any indie game […] sellers would move to the next platforms […] and then to Ebay and other marketplaces.”

Related: Ubisoft is trying to kill off the grey market

Since being posted on Friday, Rose’s petition has garnered support from nearly 3,500 people. When we reached out to G2A, a representative from the company pointed us towards an update to their original statement. That update says that developers had been in contact “regarding the ways we can solve the issues they have with our platform,” and that G2A will discuss potential solutions in the next couple of days.

The statement also says that “some developers cannot accept the fact that people have full rights to re-sell the things they own.” It’s a problem for those developers, but not for us or anyone else. And certainly not for gamers who have access to cheaper products, games included, thanks to marketplaces such as G2A. What we are saying is: ‘It’s a good thing that people can re-sell keys and, with or without G2A, they will continue to do so.”