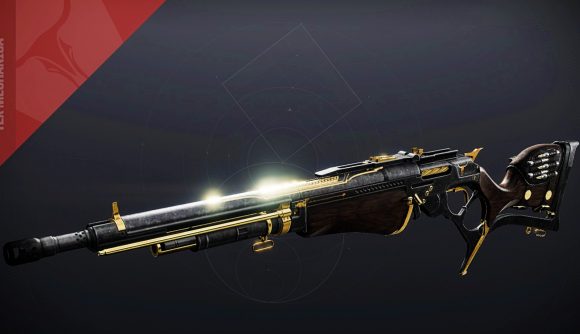 Huh, there’s a new quest for an Exotic weapon in Destiny 2. This gun is called Dead Man’s Tale, and it’s a Western-themed scout rifle with a random perk, which makes it somewhat comparable to the Hawkmoon that released last season.

You’ll need to own Season of the Chosen to get it, but if you do you can start things off by heading on over to the Arms Dealer Strike that’s available through this week’s lowest-level Nightfall: The Ordeal Strike. When you clear the first room of its foes, you’ll notice that a door to the right of the room will open up. It doesn’t usually, so head in and see what’s going on. The rest of the strike is a doddle. You’ve got a room with turrets, and that’s more or less it. You’ll eventually find a launchpad with a marked item on it. Pick up the pad and take it to Zavala to unlock the hitherto secret quest.

The Dead Man’s Tale doesn’t have a long quest chain. Once you complete the new strike, Zavala will hand the scout rifle over. The pursuit itself features mazes and puzzles and could keep you occupied for a good 45 minutes we reckon. The drop itself is powerful, so it ought to boost your light level, but it’ll only be powerful once. As it has a random perk, the gun will probably be farmable at some point in the future. There is likely to be a catalyst quest for it, too, if we follow Hawkmoon’s example.

The quest is the sort of the thing you want to experience without help, as it’s Destiny 2 at its best. If you’re struggling, though, you can find a video below: 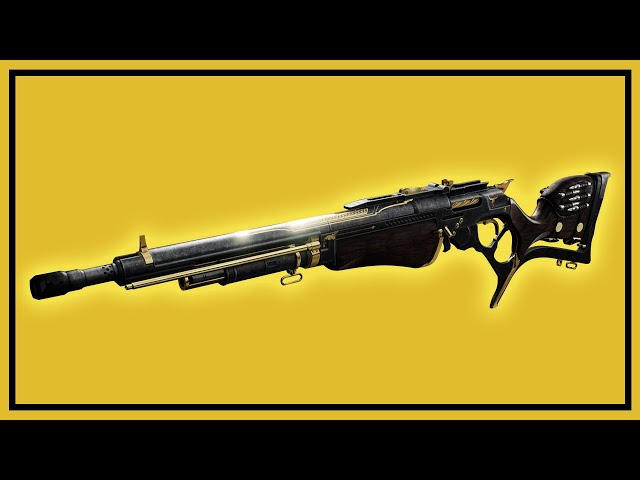 If you want to learn about other Destiny 2 Exotics, you know where to click.