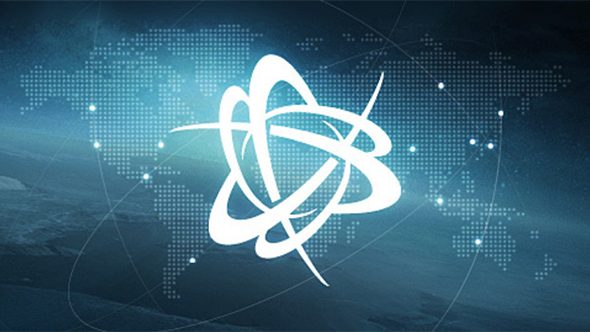 Making me, in particular, look like an idiot, Bungie have announced that Destiny 2 will be available through the Blizzard App, formely known as Battle.net. Even Activision are still calling it Battle.net in the official releases.

Destiny 2 clans will be properly linked in game.

An earlier leak suggested this and many other now-confirmed facts. Blizzard’s own post on the matter highlights that this way, Bungie don’t have to build their own massive PC infrastructure, thus helping the game come out this year instead of 2020.

“As Destiny fans, we were excited to learn that the sequel was coming to PC,” says Mike Morhaime, Blizzard boss. “We’re pleased to support Destiny 2 as the first non-Blizzard game on our platform, and we look forward to joining fellow Guardians in their fight against the Red Legion.”

Of note is that this means you’ll be able to use WoW gold – or any other means of acquiring Battle.net balance you come across – to buy Destiny 2, any DLC and any microtransactions on PC. Just when you thought gold couldn’t get any more valuable.

Blizzard state this is not the start of third party games becoming the norm on Battle.net. “Aside from potentially evaluating needs or opportunities for future Activision games, we don’t have any short- or long-term plans to support third-party games with Battle.net.”

That doesn’t completely rule out the possibility of this year’s Call of Duty: WW2 coming to the platform, but you’re not going to have a full Steam-style indie-support network. Their monopoly is safe for now.