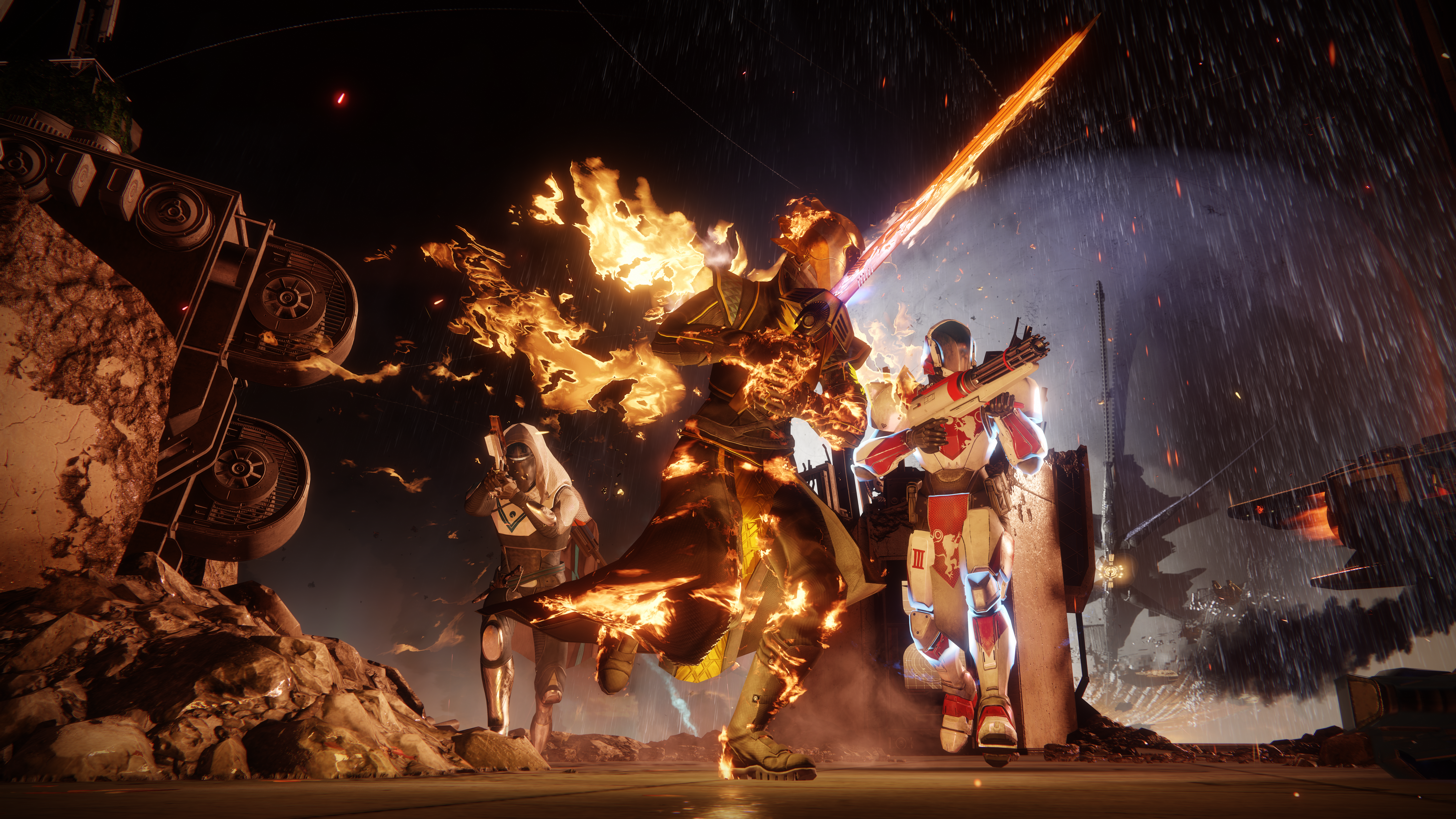 Here’s all the Destiny 2 planets we know about so far.

Clans will benefit from a rewards system which will be shared by every member of the team, whether you’re active in a certain activity or not. “Whether you’re the type of player who raids every week,” says social lead M.E. Chung, “or whether you only have time to jump into the Crucible on the weekend, your contribution will help everyone in the clan get rewards.”

In the original Destiny certain endgame activities – Raids most notably – had no matchmaking, and so were kept exclusive to dedicated groups. This meant a lot of players never took part in a single Raid.Between clans and another new feature, Guided Games, Bungie are hoping to fix this.

Essentially this functions like a ‘looking for game’ system, whereby clans can open themselves up to lonely solo players wanting a ruckus, and likewise anyone on their lonesome can find some buddies to go a-raiding.

When searching for a clan to team-up with you get to browse through a list and see their names, banners, and a little descriptive blurb about them. Presumably so you can avoid ‘[Puppy Drowners] We Drown Puppies’ and the like.

While Guided Games is hardly the sexiest name, this is a welcome feature that should stop the frustration of a fireteam member dropping out last minute, as well as opening up the co-op activities to vastly more Destiny players. And yes, it definitely should have been in the first game already, but better late than never and all that.