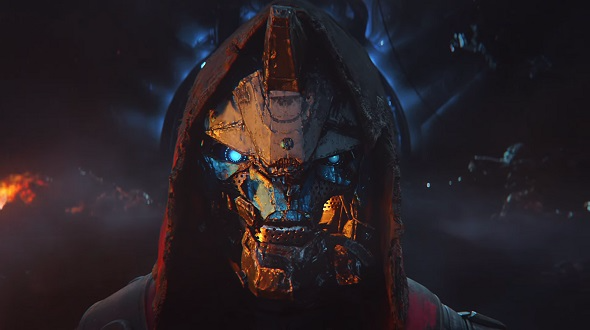 Nothing has united the Destiny community more than the imminent death of Cayde-6. The lovable rogue is set to perish during the opening moments of Destiny 2’s Forsaken expansion, gunned down by the Awoken Prince, Uldren Sov.

His death was showcased in a brief trailer during Sony’s E3 press conference, shocking every Guardian watching it, and confirming many theories about the fate of this character leading up to E3. While the decision to finish off one of its most iconic characters may seem rash, it’s one of the best choices Bungie has made, igniting a fire under its community and giving Destiny 2 a better chance at survival.

Here’s our guide to all the Destiny 2 classes – including the new ones to come in Forsaken.

Unlike Destiny 2’s other protagonists, Cayde-6 is the lighthearted leader that most players are meant to identify with. He’s all about having a swell time, either relaxing in the Tower, or blowing up aliens with exotic weaponry. During multiple missions Cayde-6 refers to you as his favourite Guardian. We are special to him, regardless of whatever rash or reckless choice we make. Cayde-6 is a beacon of positivity and encouragement, pushing us to always be better.

This makes killing him have much more impact than slaying someone like Ikora Rey or Zavala. Both characters are crucial to the story but serve as the stern, responsible parents for our Guardians. At times, these Vanguard leaders can be infuriating to deal with – Zavala especially – as they berate us for taking actions into our own hands. Which is a bit weird given how frequently we’ve saved the world. It’s hard to relate to them and at times we resent their decisions – even if they are absolutely correct.

We’ve lost characters in Destiny before – most notably The Speaker – but none resonate as much as Cayde. Sure, seeing The Speaker die was sad, but nearly a year later does anyoneeven care that this person is gone? During the Savathun’s Song strike it’s revealed that the Hive are turning Guardians into crystals. This is horrific, but Bungie glosses over this concept by containing it to a single mission. We aren’t given a chance to understand the weight of what’s happening. In contrast, there’s an intimacy to Cayde-6’s death that’s unlike anything in Destiny.

A large reason for that is because we never built a relationship with The Speaker and other characters. Players interact with Cayde-6 every week, hearing his voice during Strikes, seeing him all over Destiny 2’s advertising. He’s present during an abundance of activities and missions in-game. Cayde-6 is impossible to ignore and even harder to not grow attached to.

Having Prince Uldren – someone the Destiny community is already wary of – gun down the embodiment of joy with his own weapon makes solid the threat he poses. That it is Cayde-6’s own gun only amplifies the malicious cruelty. The hand cannon – the Ace of Spades – is named after his son, who he has forgotten since becoming an Exo. It’s a silent reminder of who Cayde-6 was and the Awoken Prince not only uses it, but takes it with him. With a single bullet, Prince Uldren has torn the fabric of Destiny 2 more than all the trillions of bullets that we’ve shot at its weird, mystic, giant aliens combined. 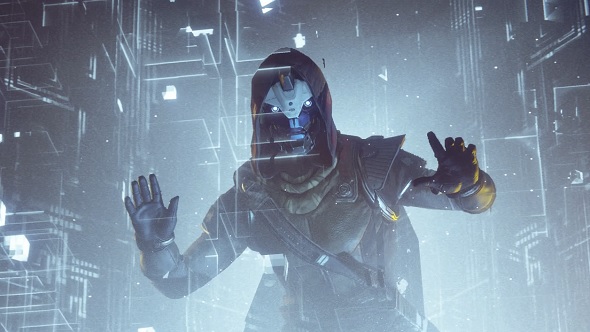 Now the community wants blood – the smug prince’s, to be specific. His actions spat in the eye of the entire playerbase and showed them that nothing is truly sacred. The party is over and Bungie is clearly aiming to usher in a darker tone for the next expansion.

Yet, for this death to truly mean something it needs to be permanent. Cayde-6, regardless of what happens, should not come back during Destiny 2’s lifespan. While our heroes have a talent for escaping death, it’s clear that Bungie has no intentions of bringing this Exo back.

This raises concerns about who will or can replace Cayde-6 when he’s gone. There’s a number of famous Hunters in Destiny like Shiro-4, but all of them lack charisma and swagger. If Bungie brings someone new in then it’s imperative that they aren’t a clone of Cayde-6 – this new character’s own personality should shine.

Ultimately, Cayde-6’s fate needs to loom over the game as a constant reminder that Destiny 2 can still be surprising.