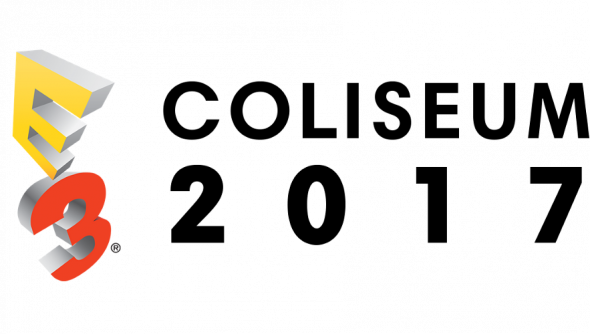 The E3 Coliseum is a series of panels, game demos, and special conversations between industry personalities. It also is the home of a Destiny 2 panel hosted by WWE superstar The Big Show. Yes, you read that correctly.

The Big Show will be joined by Bungie CEO Pete Parsons on June 13, where they will chat about the upcoming FPS. Apparently, the Big Show is a fan. It might be the most unexpected partnership of the show, but it could make for some interesting conversation.

E3 Coliseum is being held during E3 2017 itself on both June 13 and June 14 at The Nova in Los Angeles. Spearheaded by producer Geoff Keighley, it coexists with the trade show as an extension of the programming already in place. Anyone with an E3 badge can attend one of the numerous panels happening during the already jam-packed week of events.

A few panels of note include Jack Black sitting down with Double Fine’s Tim Schafer to chat about Tim’s career, Psychonauts 2, and various other topics. Mark Cerny, Connie Booth, and Naughty Dog co-founders Andy Gavin, Bob Rafei, and Jason Rubin will reunite to speak on Crash Bandicoot, 21 years after the bandicoot first made the scene back on the original PlayStation.

In lieu of Death Stranding being shown off during E3, Hideo Koijima and Kong: Skull Island director Jordan Vogt-Roberts will converse on gaming and cinema, possibly about the upcoming Metal Gear Solid film that’s in the works.

For a complete list of panels and what to expect from E3 Coliseum, you can check out Geoff Keighley’s official rundown.