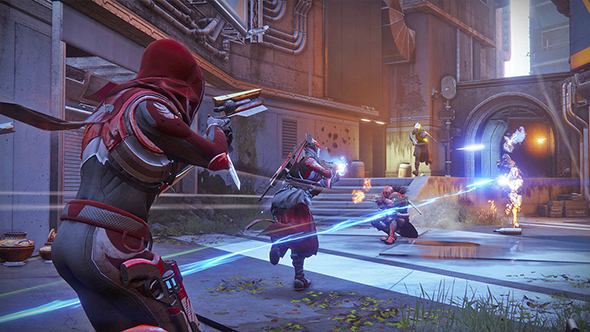 Per Destiny tradition, we expect a major expansion from Bungie to launch this September, coinciding with the start of Destiny 2 Season 4. Activision have confirmed as much as part of their earnings report earlier today, and offered just a hair more detail about what that expansion will entail.

Stay current on all the latest Destiny 2 updates, patches, and DLC.

The autumn expansion will include “an engaging new mode that introduces a whole new style of play,” as Daniel Ahmad notes via a question during the post-earnings report conference call. Further details will be unveiled at E3.

You might immediately assume that “new mode” for most publishers in 2018 means battle royale, but Activision emphasizes that the mode is all new and features a style of play that’s unique among FPS titles. The upcoming Warmind expansion will bring horde mode-style events to the game when it launches next week.

Bungie’s development roadmap extends to the start of Season 4 in September, but we’ve little detail on the new content up until this point. We do know the accompanying update will include gear collections, records, weapon slot changes, and weapon randomization. Despite myriad concerns from fans, Destiny 2 was Activision’s biggest ever launch on PC, so don’t expect their attempts to revitalize the game to end any time soon.