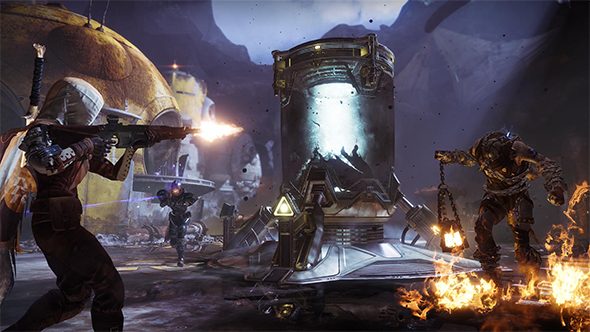 August 23, 2018 Whether you’re buying Destiny 2: Forsaken or not, you’ll be able to try out Gambit ahead of release.

Gambit mode, the new game type the builds a bridge between PvE and PvP, is one of the biggest new additions in Destiny 2: Forsaken, but you’ll be able to try the mode yourself before the expansion launches. Gambit will be open for all Destiny 2 players on September 1, whether or not they’ve purchased Forsaken.

If you missed the details when Bungie first unveiled Gambit, it’s a mode where two teams compete in separate arenas to fight enemies and collect as many motes as they can.

Gambit will be a separate mode on the Director, existing alongside other play modes like Crucible. These matches open with both four-player teams staring each other down, with an opportunity to taunt and emote at their opponents.

Enemies killed in your arena drop motes, which you can pick up and bank. That also sends a blocker to the enemy team, which will prevent them from banking until they destroy it. Filling up the bank eventually summons a boss called the Prime Evil – the team which defeats it first wins the match.

PvE comes in as an option for one player from each team to invade the other team’s arena, killing enemy players and generally causing a nuisance during the match. Bungie hopes this hybrid mode will get a little of the competitive spirit instilled in PvE players who’ve bounced off of Crucible in the past. 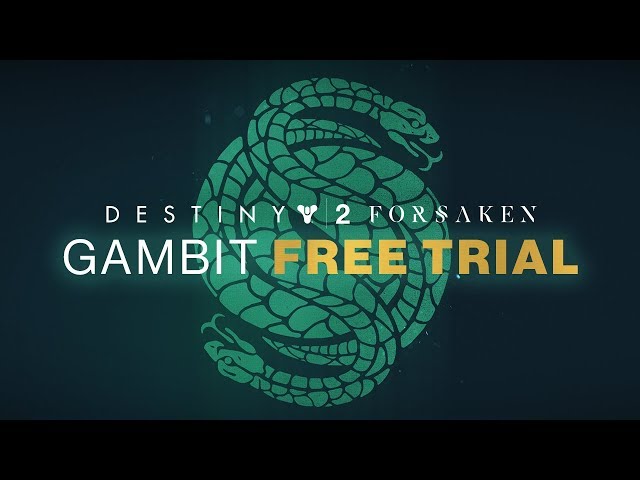 Destiny tradition makes the autumnal add-ons the game’s most substantial updates, and Forsaken looks to be no exception. That means new enemies, a new raid, new modes, new guns, and a reworked weapon slot system. It all hits the game with the Destiny 2: Forsaken release date on September 4.