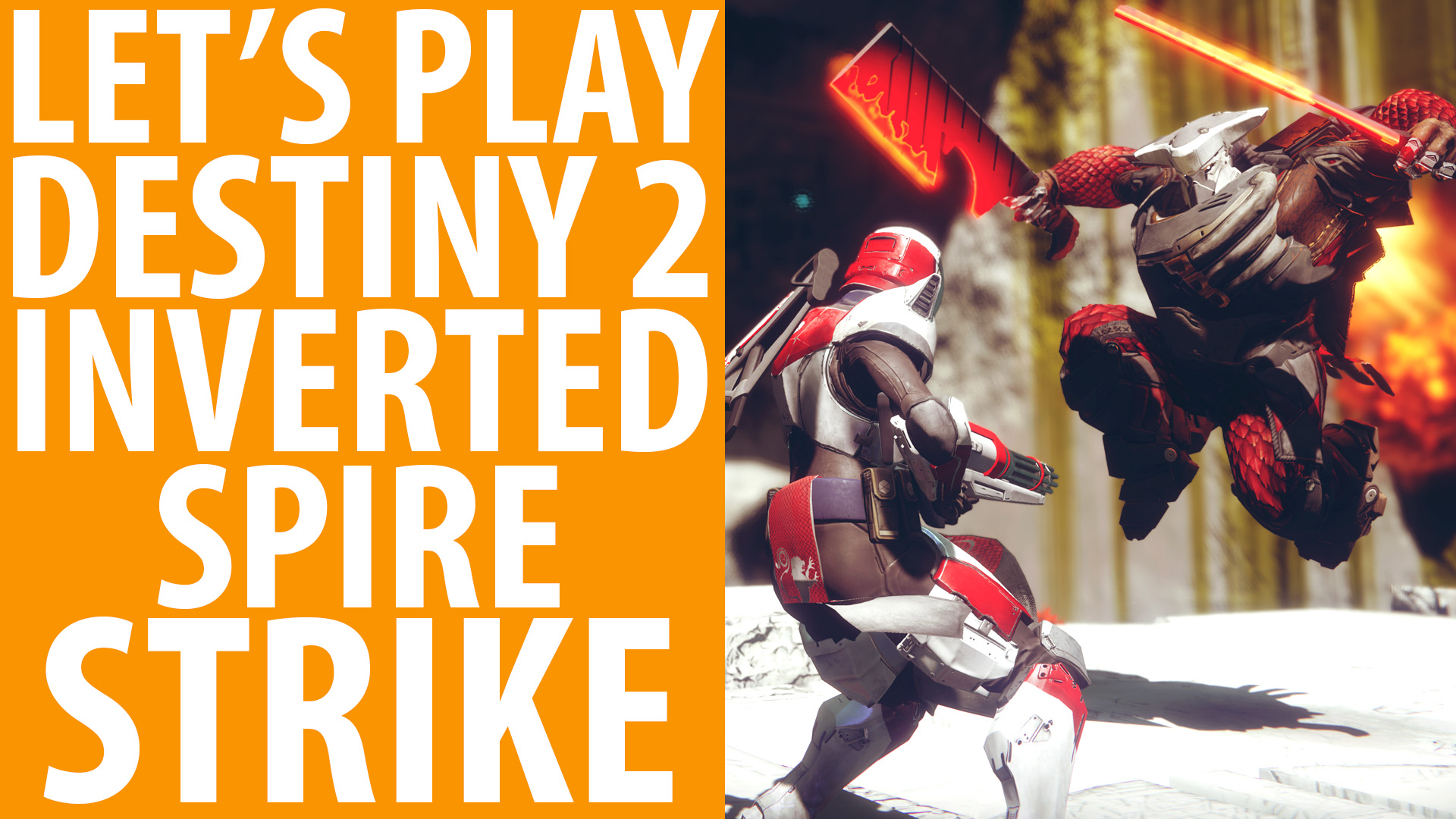 One of the core elements of Destiny 2 are Strikes; 3-player cooperative missions that allow Bungie to push Guardians through meaner, more creative encounters. They’re the equivalent of MMO dungeons; not quite as challenging as a raid, but more important than your average quest. We’ve played The Inverted Spire, a Strike set on the planet Nessus, and you can watch the entire thing right here.

Want to know what a Hunter can do? Check out our Destiny 2 class guide.

The video above is the full mission, as played by Matt, completely uncut. Matt’s also here to comment on what was going on, and is joined by PCGamesN’s behind-the-scenes Destiny nerd Kelly. Together they discuss the new weapons, class abilities, and level design, while the Strike team attempt to take down the Vex’s Modular Mind.

For more videos about Destiny 2 and plenty other PC games, why not subscribe to the PCGamesN YouTube channel? And if you’re as excited about Destiny 2 as much as we are, check out our guide to the game and what you can expect to see in September.