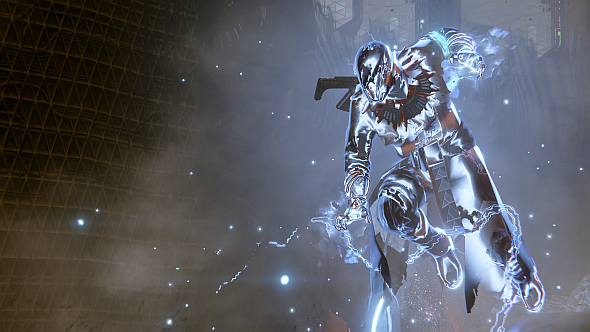 It now looks certain that Destiny 2 will have nine subclasses at launch, rather than the six that have been revealed so far. This has been suspected for some time, with Bungie being conspicuously coy on the subject, but now we have proof.

See the abilities of all nine subclasses in our Destiny 2 class guide.

In their gameplay capture from Gamescom 2017,Polygon found a ‘Fractured Arrow’ in a chest in a Lost Sector – the UI categorises it as a Hunter Relic, marks it with the void elemental icon, and a HUD notification says “you have found an object filled with lost power.” 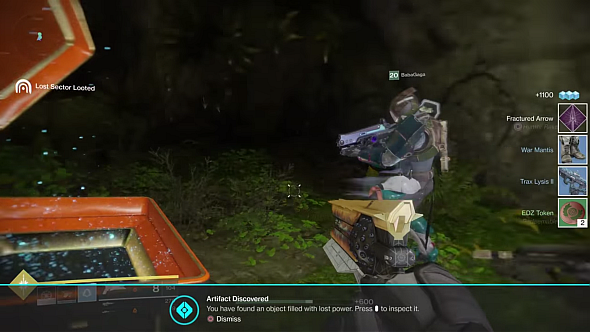 Further,Game Informerfound a ‘Cracked Talisman’, this time from a Regional Chest – these are special chests you’ll find in the wild, like the original’s gold chests. It’s described as a Warlock Relic and marked with the Arc icon. 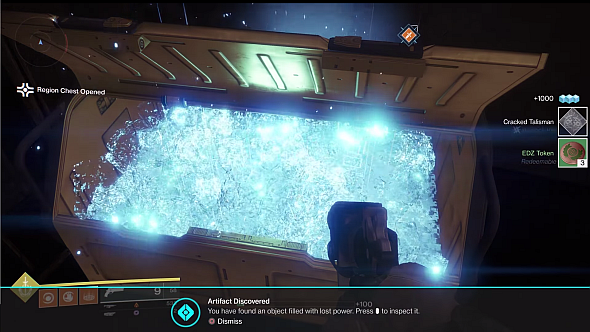 The Warlock subclass quest is also revealedlater in the same capture;’Arc Light Stirring’ is tracked in a new ‘Milestones’ sidebar, and the brief reads “rekindle your lost abilities by defeating enemies and fighting alongside fellow Guardians in public events.” The Arc subclass is listed as the reward. 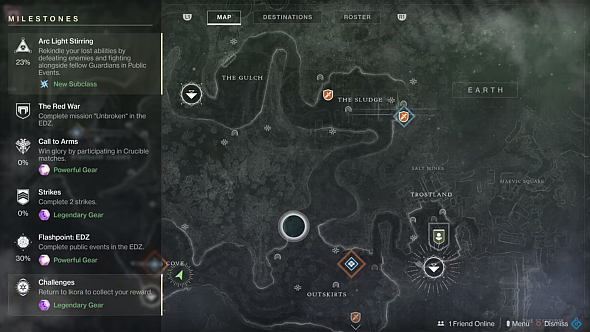 The least that can be said is that an Arc subclass for the Warlock is in Destiny 2, and though Polygon don’t bring up the UI to show us the Void Hunter’s quest, the Fractured Arrow is clearly functionally equivalent to the Cracked Talisman.

Granted, we haven’t seen any signyetof a Solar Titan, but it’s vanishingly unlikely that a third Titan subclass would be left out when it’s clearly present for both other classes. I’d put money on a Broken Hammer – or something similar – existing in the game, if anyone will give me odds.